Israeli producer Keshet has created a new British unscripted label as it moves to separate its factual and scripted UK output.

Intestellar will focus on popular factual, children’s, reality and entertainment formats. Two projects in production will come under the new label: Richard Ayoade-fronted panel show Question Team for Dave and CBBC’s Show Me The Honey!, in which families have a go at beekeeping.

The indie has reversioned Keshet’s Israeli dramas into British shows such as The A Word (BBC1) and Suspicion (Apple+).

Both companies are part of Greenbird, the label that took control of Keshet Productions in 2019. 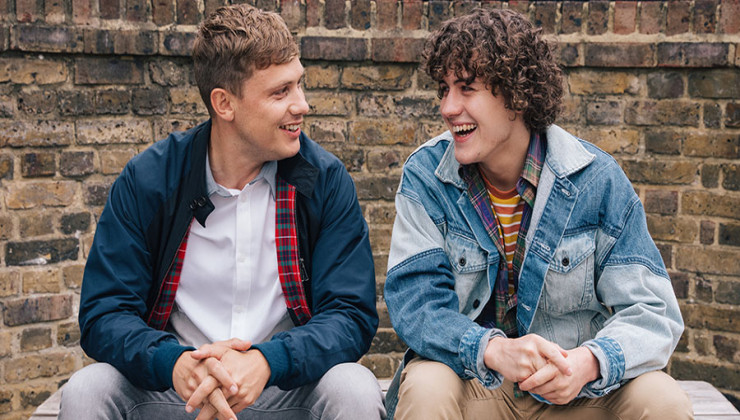 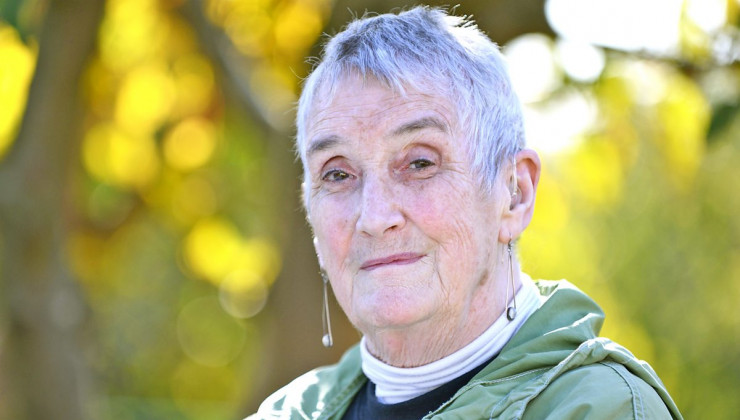