Grierson Nominees 2020: Making of ... Terms and Conditions by Brian Hill

Brian Hill - director and managing director of Century Films - on the making of ...
Terms and Conditions


Sometimes the best thing about making a documentary is immersing yourself in a very unfamiliar world. That was my experience with Terms And Conditions; an alien world on my doorstep - the world of drill, with its own language and rules and shifting allegiances. To stop me from floundering I hired a couple of people more familiar with drill world, producer Kandise Abiola and researcher Andre Johnson, aka Mr. Montgomery. Andre knows pretty much everything about drill, including most of the artists in London. He was my guide through the scene, the person who made the introductions and smoothed the path. And he expanded my vocabulary, so that, for example, when someone mentioned “pagans” I knew they were talking about enemies.

The brief was to make a film about drill music and to explore the frequently mentioned links it had with violence, particularly knife crime. So while Andre and I were meeting rappers, Kandise was busy finding other people who might have an opinion on this subject; community leaders, mothers who lost sons to violence, the police, schools, artist managers and so on.

A subject like this, you need to meet to a lot of people and you need to gain trust - so we spent a long time just talking, hanging out with people. I think it helped when we said we were making the film for YouTube rather than, say, the BBC or C4.

Part of what we wanted to do was to commission drill artists to come up with tracks that they would work on with top music producer Fraser T Smith. Anyone familiar with drill will know that there are a lot of tracks concerned with violence, bling, fast cars, girls and drugs. We wanted to see how versatile drill could be; could it tackle other subjects, get away from its grimy image? So I spoke to Skengo + AM about this - they wanted to produce a track about how young black men are perceived in society. Drill Minister wanted to write about income inequality, Kidavelly wrote lyrics (sorry, bars) about growing up in poverty.

And Fraser wrote a piece for mothers who had lost sons, an incredibly moving gospel song about loss.

As well as the songs, for which we shot music videos, we also had a fair amount of observational footage and testimony from a very wide range of people. I wanted the testimony to stand out, and I wanted our interviewees to have space and time to tell their stories. We shot all of our interviews in a studio, in monochrome, with each person quite close to the camera, using a 35mm prime lens. Despite the lights and the equipment and the people, it felt intimate and most people were relaxed enough to really open up. One rapper was so relaxed he fell asleep mid interview.

We set out to make a film about a new music genre and ended up tackling poverty, racism, social injustice, skewed notions of masculinity, and how strong women deal with grief. And although we tackled some serious issues we made a film that feels accessible and hopeful. 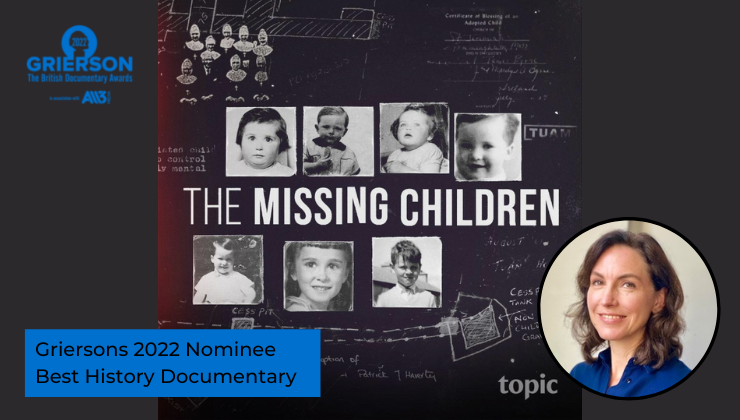 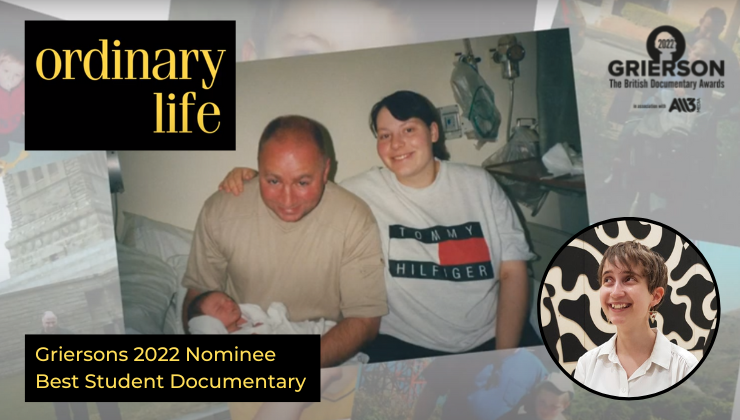