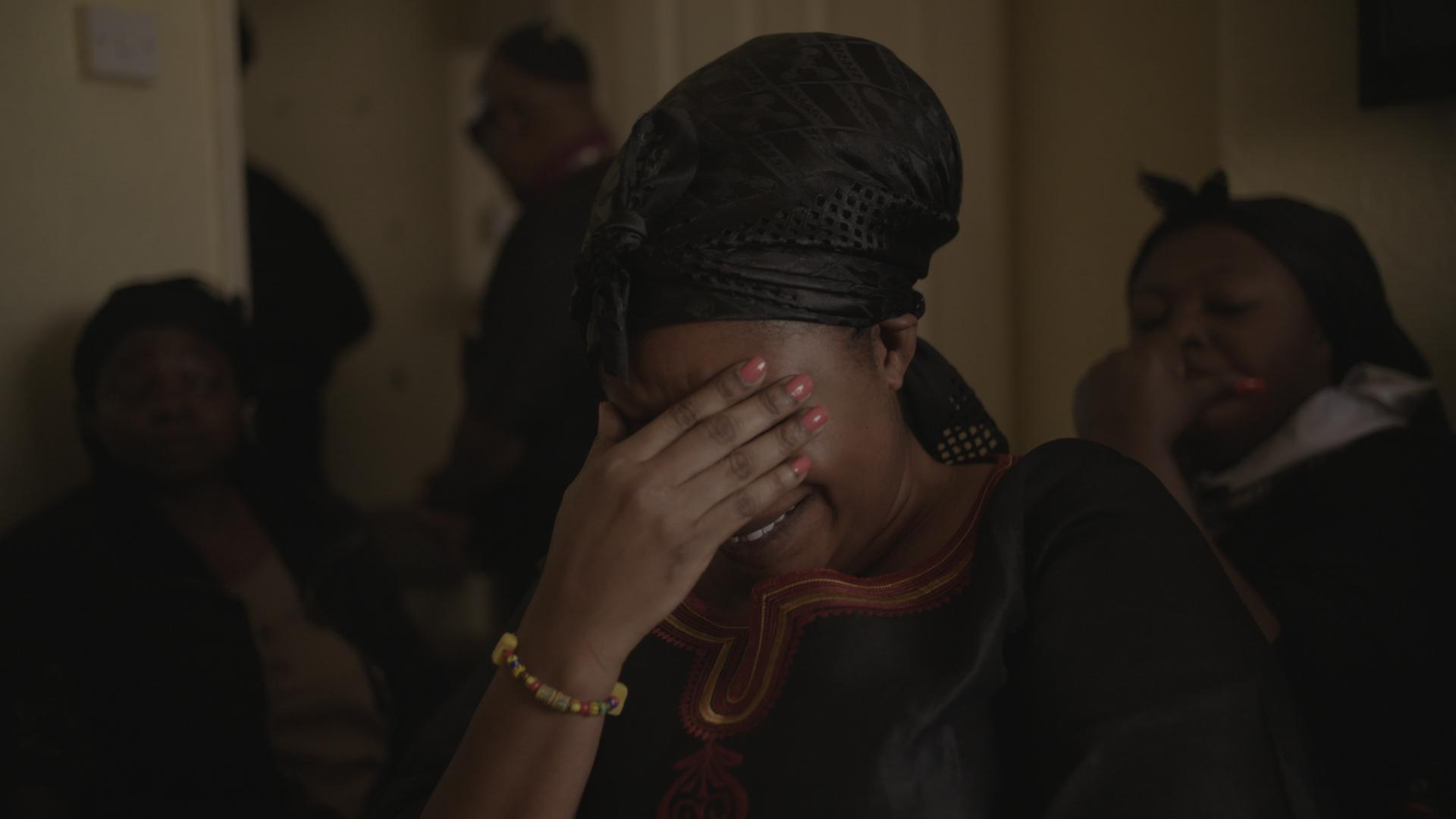 Initially, when I was first got the call from Rogan Productions to talk about working on Stabbed as a Producer, I must admit that I had my hesitations. I had recently just finished a film on youth violence, and in my 15 years of working in telly, the majority of films I’ve worked on have been on this same issue. Nothing seemed to have changed over the years, and I was seeing an increasing number of youth violence films, which seemed like sensationalism to me.

But within 15 minutes of the meeting, I knew it was a film I wanted to be involved in. I was already impressed with Rogan Productions - the film they had made about the murder of Stephen Lawrence (Stephen: The Murder That Changed a Nation) was amazing, and the way they were approaching the youth violence issue raised my eyebrows in a positive way. I was told that the aim of the film was to look at the pain and trauma experienced by family, friends and communities after a loved one is prematurely killed in a knife crime incident. Often this important bit is skipped over and the shocking bits take precedence. Also, the presenter on the film, Duwayne Brooks, wasn’t there to just stand in front of the camera. He himself had gone through years of trauma after the death of his best friend, thus his compassion and emotion was real. I loved Rogan’s approach and I was ready to start. 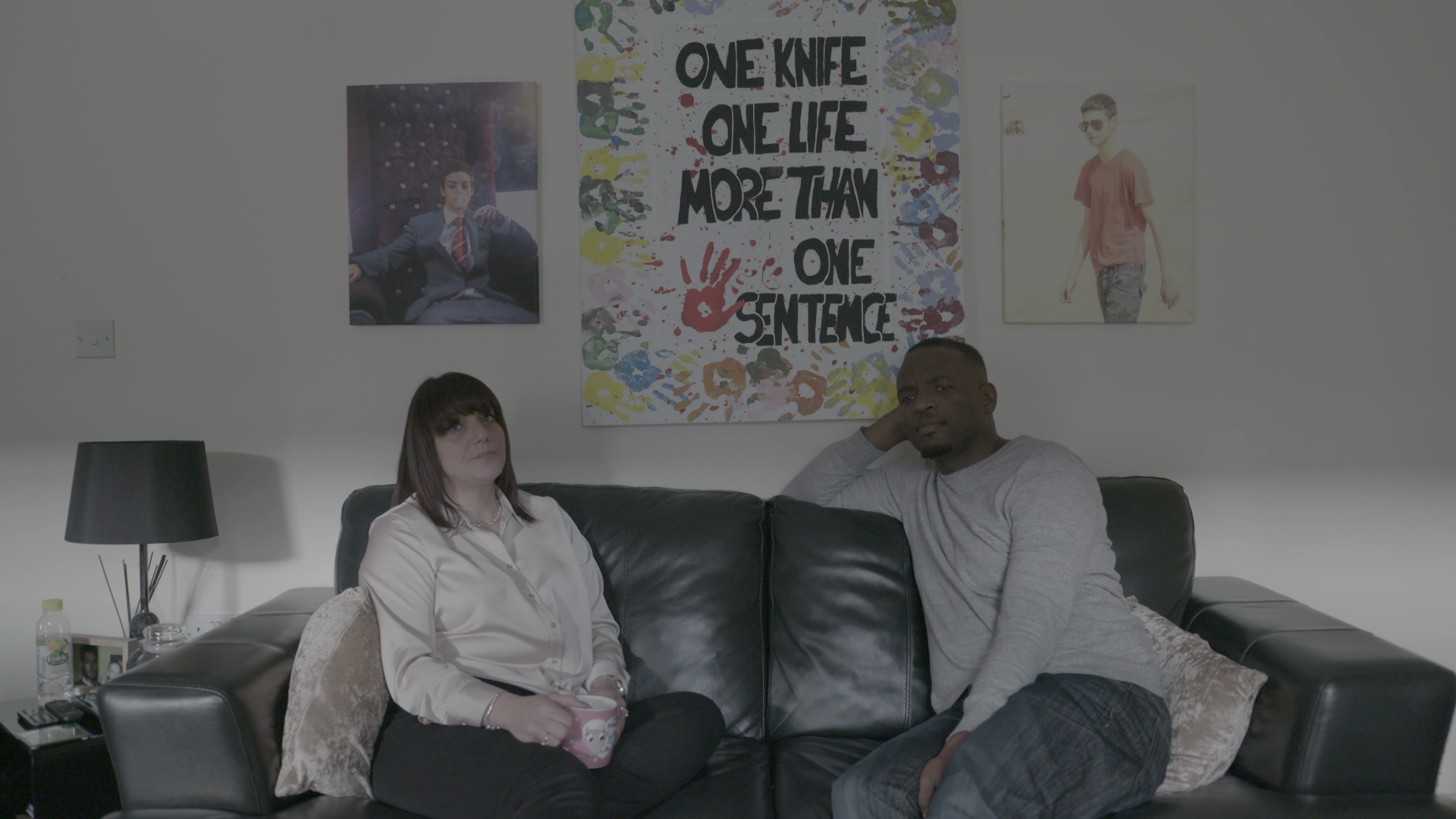 The first family I spoke to was Elyon Poku’s. Elyon was DJing at an 18th birthday party in Stamford Hill when he was stabbed to death. We went to the family home a day later and were invited in to film. The family were in mourning - it was so sad, and we felt it. Being considerate, respectful and understanding to the family at all times was of utmost importance. Unfortunately, there are filmmakers out there who are only interested in getting ‘great footage’ without a thought for the people they are getting it from. Rogan Productions however, have a strong ethos about production teams being respectful and sensitive in filming situations. They even gave me a day off to spend with the family to celebrate the life of Elyon. The family appreciated this and invited us to film what we wanted because they trusted us - we still keep in contact with the families who took part in filming. 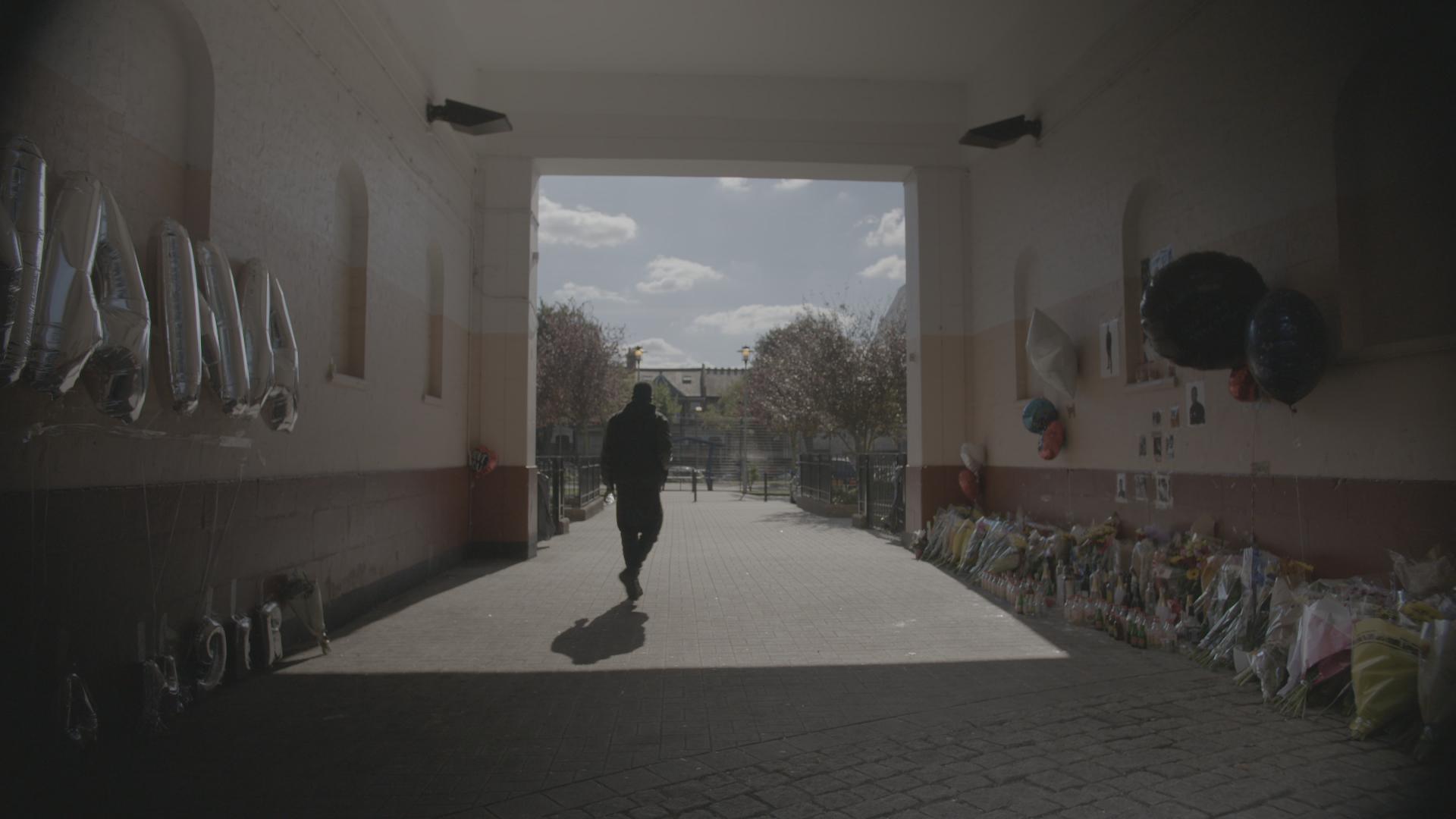 But it is also important to think about how your own emotions and wellbeing. Becoming more and more entwined with the people’s lives will undoubtably effect you. Remember to take a step back and talk about how you are feeling. From a technical point of view, keeping on top of the rushes and archive was extremely important. Keeping highly detailed rushes and archive logs was vital to ensuring a smooth production process.

Emotionally Stabbed was a tough film to make, but it was rewarding and every contributor involved was glad that they took part. The subject was highly sensitive, connecting with contributors and the subject is paramount. 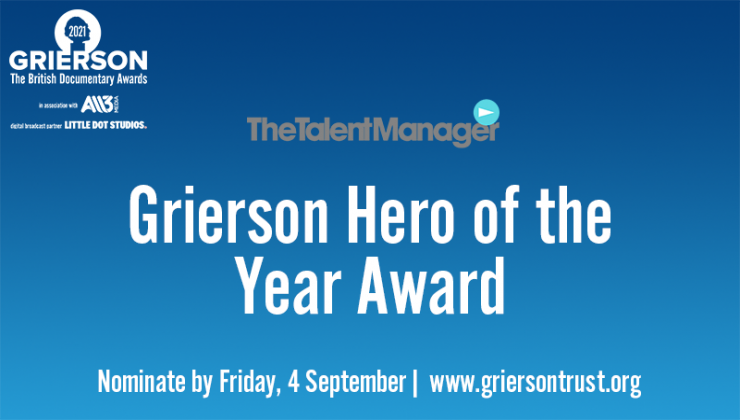