A night filled with networking, mingling and meeting fresh new talent – the feedback so far from The Talent Manager’s first Glasgow event was that it was an all round success.

Held at Blazing Griffin Post Production on Tuesday, the event gave over 70 freelancers the opportunity to meet with recruiters from some of Glasgow’s major TV production companies, including STV, Objective Media and BBC Scotland. A bright and airy open plan space with a fantastic roof bar and plenty of booze gave the event an informal feel.

Each company was allocated their own desk, and freelancers queued up to speak with recruiters before moving on to the next, chatting to each other in between meetings. The speed networking format was relaxed and efficient - and feedback from freelancers and recruiters has so far been incredible!

“I personally met and had meaningful conversations with 24 freelancers” said Matchlight’s Jacqui Hayden. “I thought I knew most people in Scotland, but was pleasantly surprised to meet so many new faces.”

Liz Burton-King, Production Manager at Betty had a similar experience, also meeting 24 suitable freelancers, and said that she would be happy to attend the event again. Production Executive Lucy Austen added, “Everyone who came to see us at STV had relevant experience and job titles for the productions we are making,” Lucy was extremely busy, as she met with 38 freelancers throughout the course of the night!

The Talent Manager is also encouraging those who attended the event to post their pictures on social media, using the hashtags #TMinGlasgow and #NetworkwithTM, whilst also tagging @BlazingGriffin. The best shots will not only provide entertainment to the team, but will also land lucky freelancers with the prize of a Talent Manager Pro annual membership, worth over £65!

Overall, the night was such a success that another Glasgow Networking Event is in the works for later this year, so make sure you subscribe to the Talent Manager newsletter to be notified about future dates. 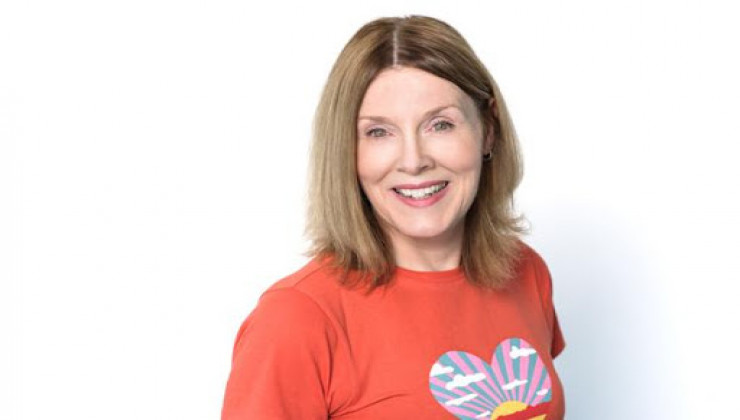 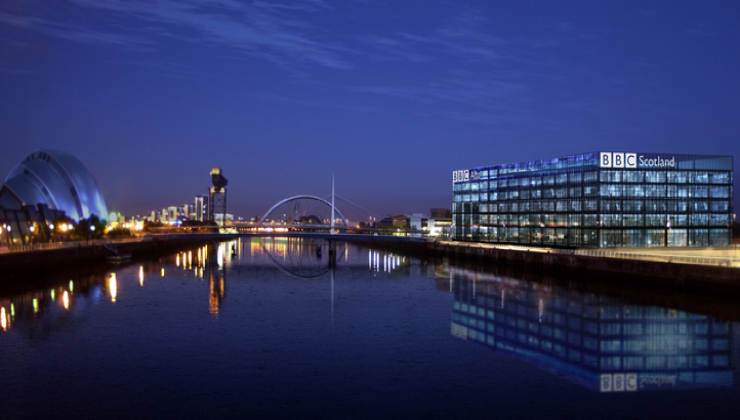