The Arab Spring Changed It All For Me

I have always believed in giving a voice to those who are often denied one, and to telling the human stories behind the headlines. I once co-directed and produced a feature length observational documentary about child heroin addicts in Afghanistan called "Addicted in Afghanistan" long before the issue made news headlines. This was harrowing subject matter enough, but the Arab Spring was different - it was unpredictable and thus far more dangerous. I filmed during the shaky and chaotic aftermath of the Libyan civil war, during the overthrow of President Morsi in Cairo and as the revolutionary fire spread to Syria, I began making films about the Syrian refugees who had fled a desperately brutal civil war.

A few years ago, I was commissioned by Channel 4 News to make an investigative film on the sexual exploitation of Syrian refugee women in Zaatari, Jordan - the world's second biggest refugee camp. I had heard that women there were being raped, sexually harassed and sold off into "pleasure marriages" to wealthy Gulf and Jordanian men. Child marriage was alarmingly on the rise. I worked closely with a fixer, working almost from scratch on the ground in a short space of time. We found some shocking cases of sexual exploitation and one Syrian woman who was, out of economic desperation, 'pimping' out other Syrian women brides. Women's rights - in particular child marriage, are issues that particularly need highlighting. 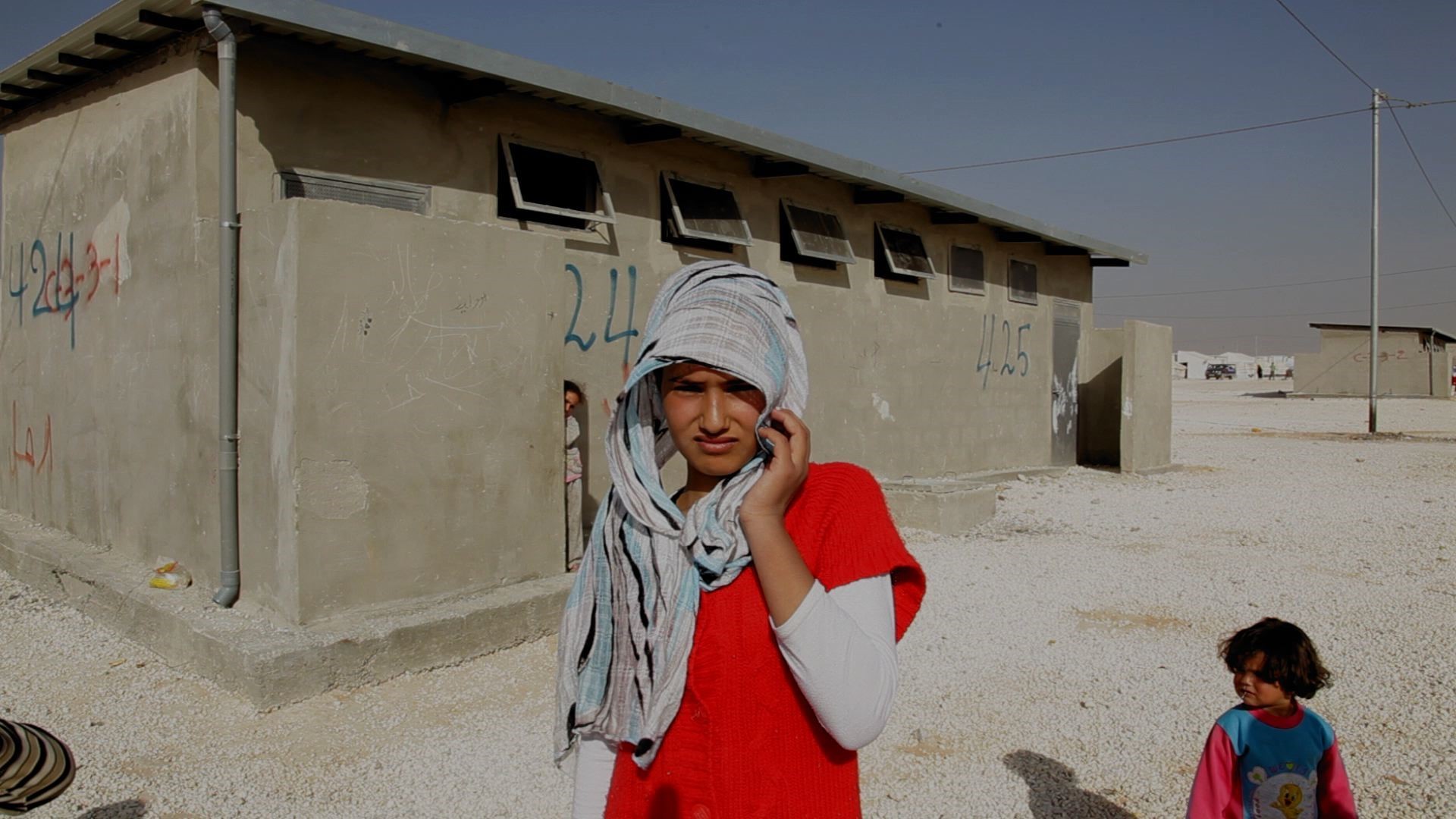 When I can, I prefer to work with a small crew, almost always self-shooting, both for logistical and practical reasons. When filming undercover or on sensitive issues, of course the less crew you have - the less intimidating you will be to the people who are allowing you to film their story.

As a woman working in a hostile environment, security for me and my team is a major concern. I've learned how to mitigate the risks from my training on various HEFAT/SHR courses. As a freelancer, being trained by ex-British SAS officers can be expensive, but thanks to the wonderful work of the Rory Peck Trust which works to support freelance camera operators in hostile environments, subsidised training bursaries are available. The virtues of first aid and trauma training and a robust risk assessment or CLSP - a checklist security protocol should never be under-estimated.

Negotiating my way around a febrile refugee camp like Zaatari - where there are daily riots, sexual harassment, feuding criminal gangs - and doing it all under the radar of the camp authorities requires a certain steely resolve. I almost always work with a "fixer" - a local producer /translator who as we all know, is an utterly invaluable member of any team. In these situations keeping your material safe too is paramount and making triple back-ups, and in some authoritarian countries, encrypting your footage is crucial. Swapping out memory cards and filming covertly are other ways of ensuring your material isn't confiscated. Knowing phrases in Arabic also helps to know when you're in trouble or not, even before your fixer has time to alert you. This has certainly saved me before in some potentially sticky situations. 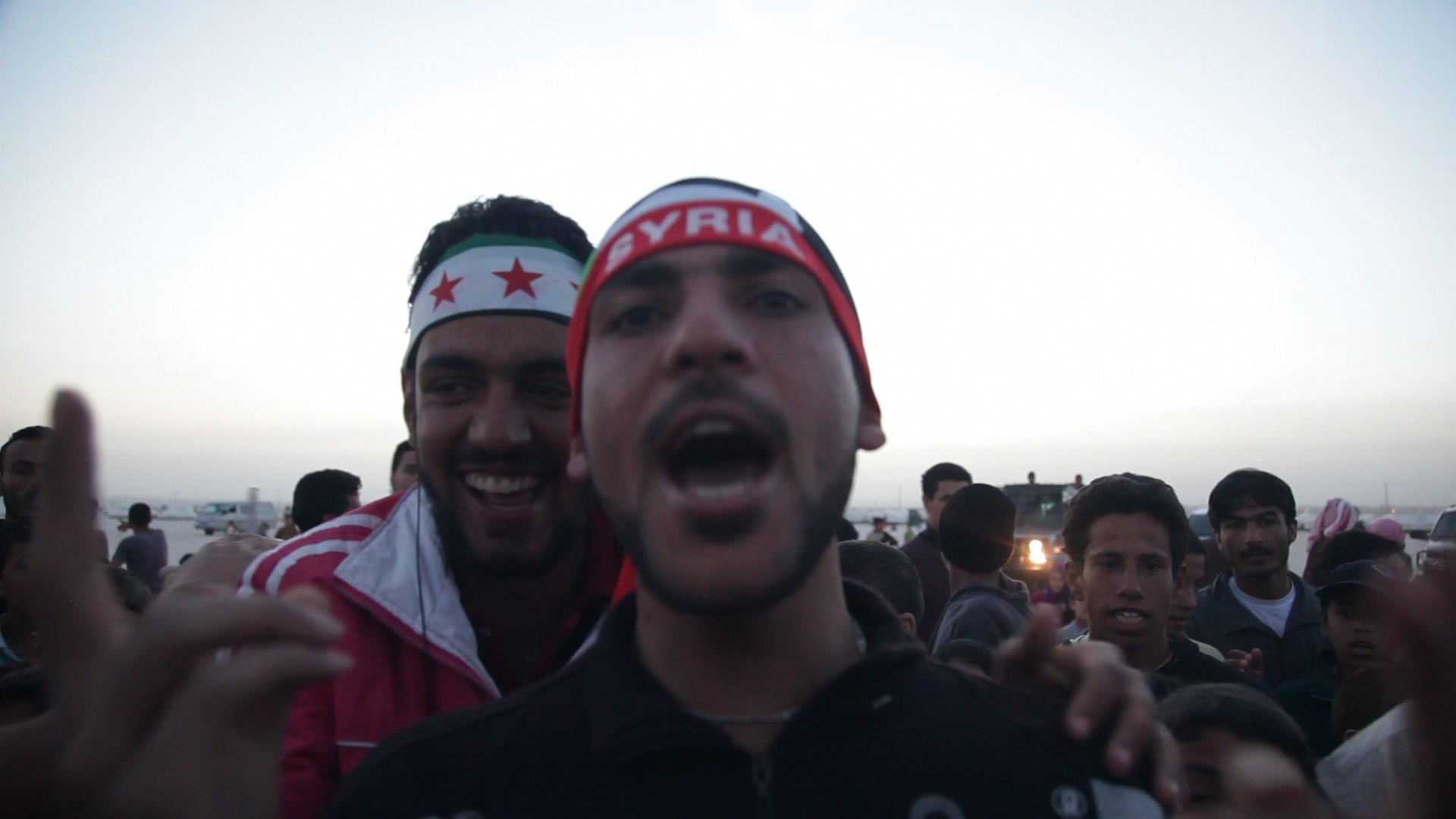 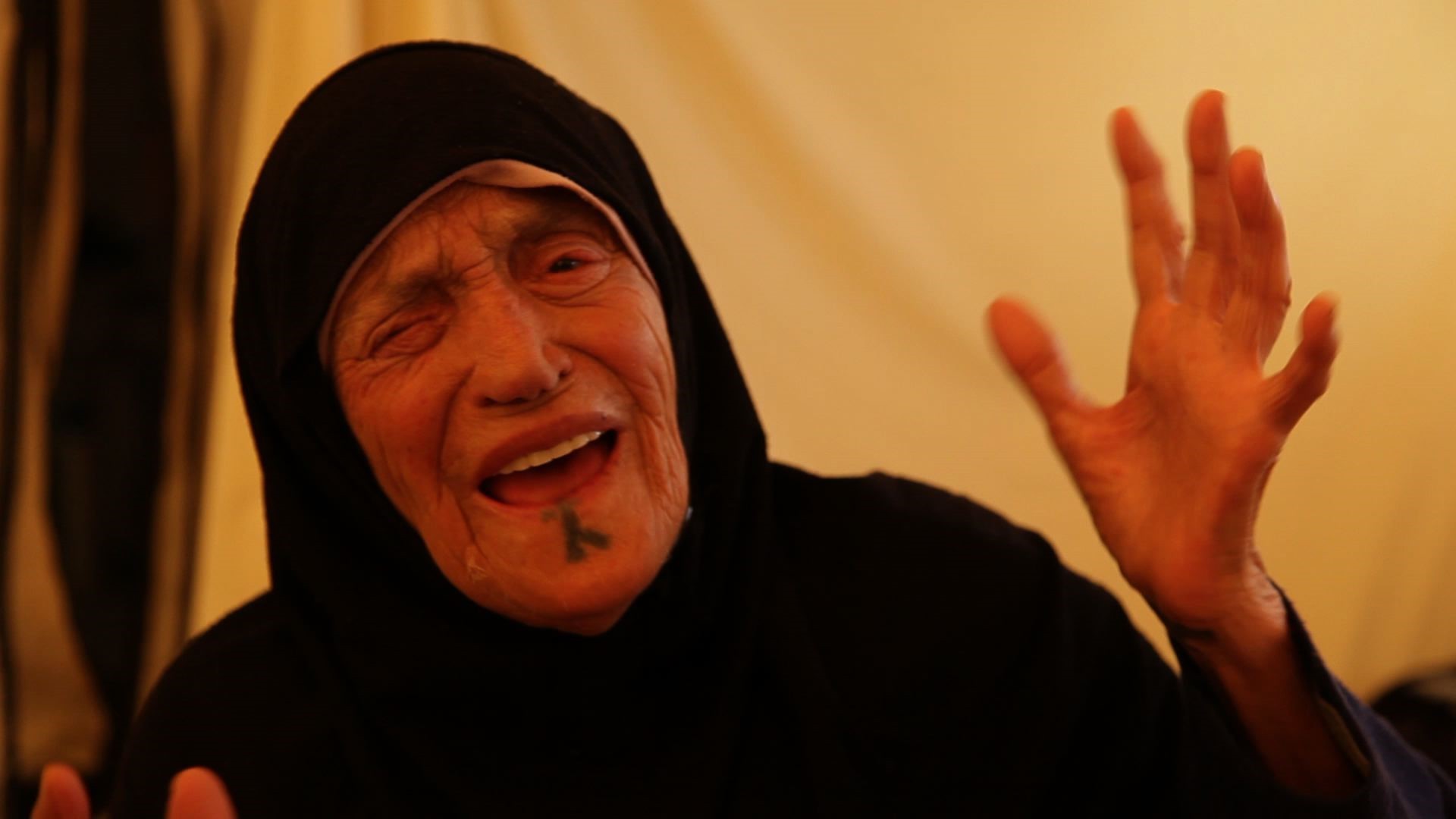 My experience of filming in this geo-politically charged region for the last 6 years has meant that I have gained a thorough understanding of cultural, political and religious sensitivities. This has helped me immeasurably when sourcing contributors and gaining their trust to tell their stories. I pride myself in having the ability to build rapport and build relationships with the people I film that is crucial to making insightful and sensitive films about such difficult issues.

But no matter how important the story, I always think carefully about the consequences my contributors may face in telling their story, and of the inadvertent trauma they may be re-exposed to when recounting harrowing events. Getting informed consent and ensuring that your contributors aren't exposed to further unnecessary danger or harm is an important ethical consideration as a journalist and filmmaker.

Last year, I made a rare film about Syrian refugee women in Jordan and Lebanon speaking out about the taboo subject of domestic violence and forced child marriage. One young woman I met named Farah was particularly brave and inspiring as she told me about how her brother used to tie her to a chair for days on end and beat her with a computer cable because she refused to marry at the age of 15. She had the courage to flee her captors and make a new life for herself in Lebanon. It was heart breaking stuff and I am forever humbled by these women who trust me implicitly to tell their stories. I worked as usual in a low key way with minimal crew, self-shooting with my 5D. I have a tendency to use the direct-to-camera method first pioneered by Errol Morris. I find it more visceral and engages the audience if the characters are telling their stories directly, looking at the viewer. 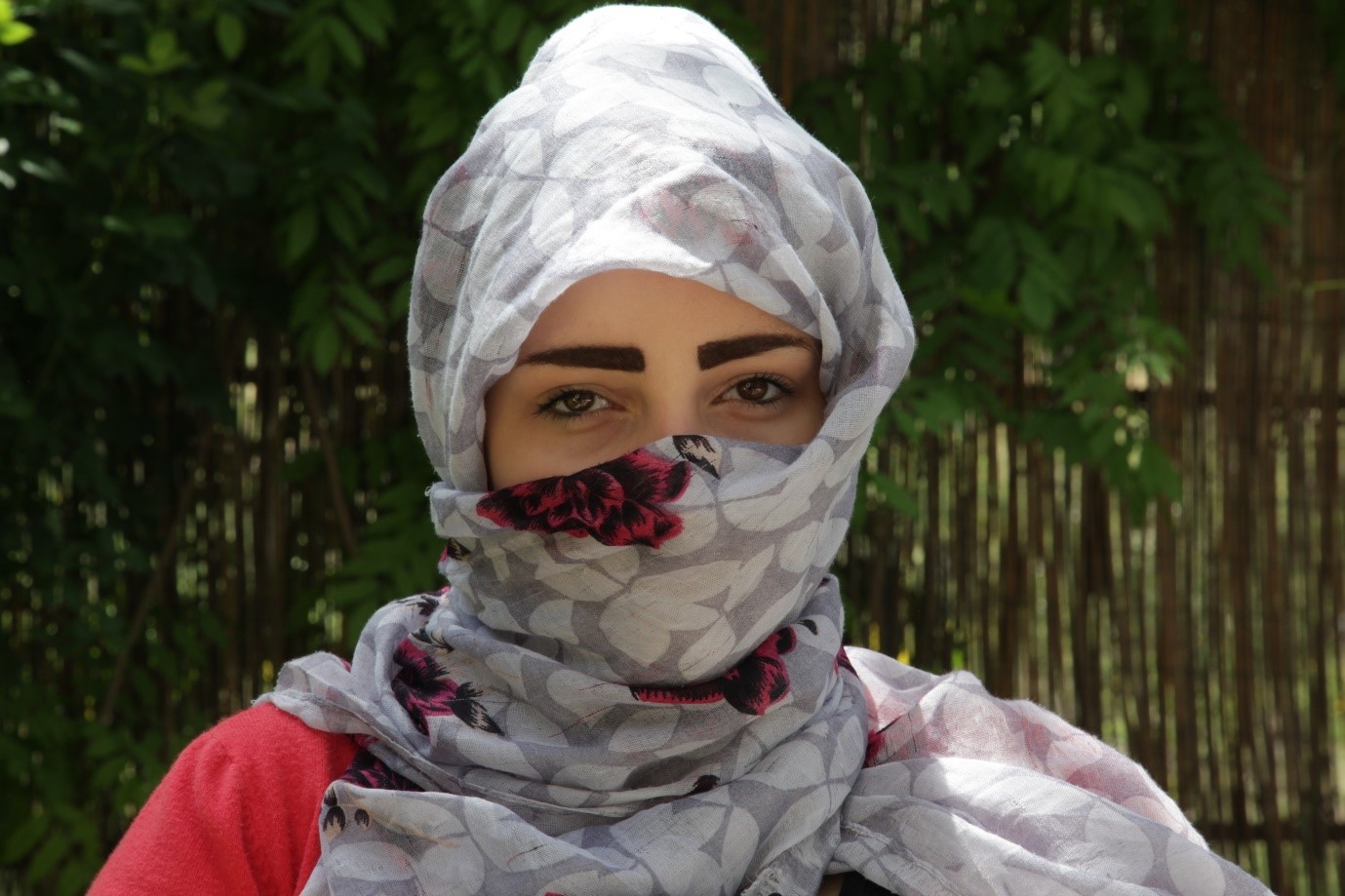 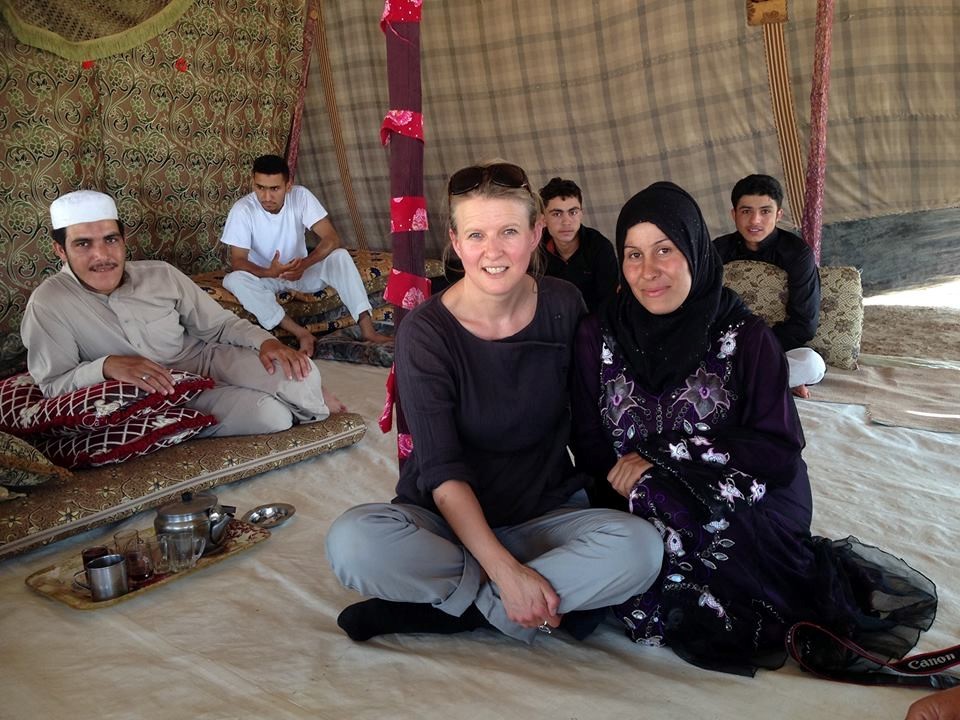 In the past I have filmed stories without a commission that I believe to be important. I was first alerted to the Greek refugee crisis at the start of 2015 by friends holidaying on the island of Lesbos. They said they'd woken in the middle of the night to find Syrian and Palestinian refugees soaking wet on their balcony - their boat had broken up in the sea and they'd nearly drowned. Seeing the crisis reaching epic proportions over the summer, I knew it was a story I just had to tell, so with my latest film in the can for Channel 4 I immediately flew out to Lesbos and started filming an amazing British ex-pat family who were single-handedly helping the thousands of refugees that had arrived bedraggled and broken on the Greek coast. It was a chaotic and humbling experience and filming the humanitarian front-line of this crisis was one of the most moving and emotionally challenging shoots I've ever been on. It is to date the most important film I think I've made.

On my way back to London "the biggest refugee crisis since World War II" had officially hit the headlines and my film was quickly commissioned and shaped into a compelling short. With expert judgement and timing from my Exec James Brabazon, we got the film to air at the height of the crisis and at a time when it really resonated with a British audience. The reaction on social media and from people I met to the film was quite overwhelming. Many viewers wanted to donate or to go themselves to Lesbos to volunteer. 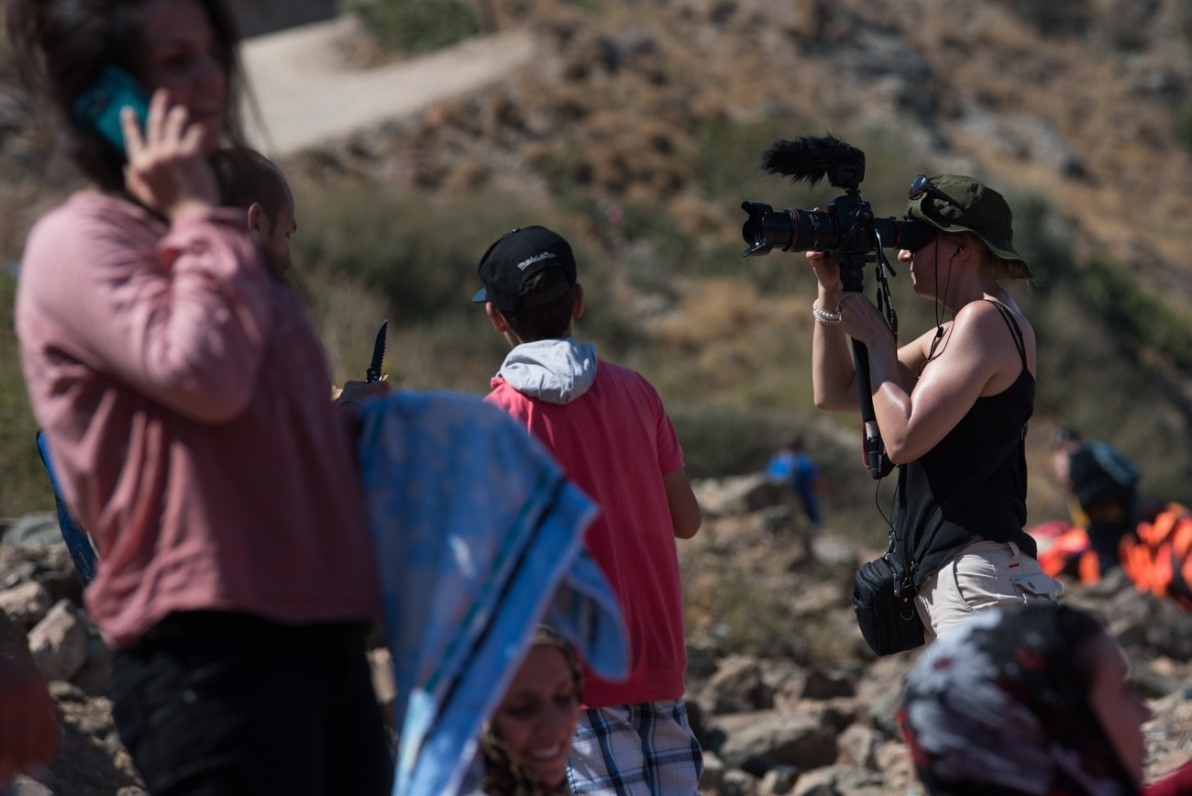 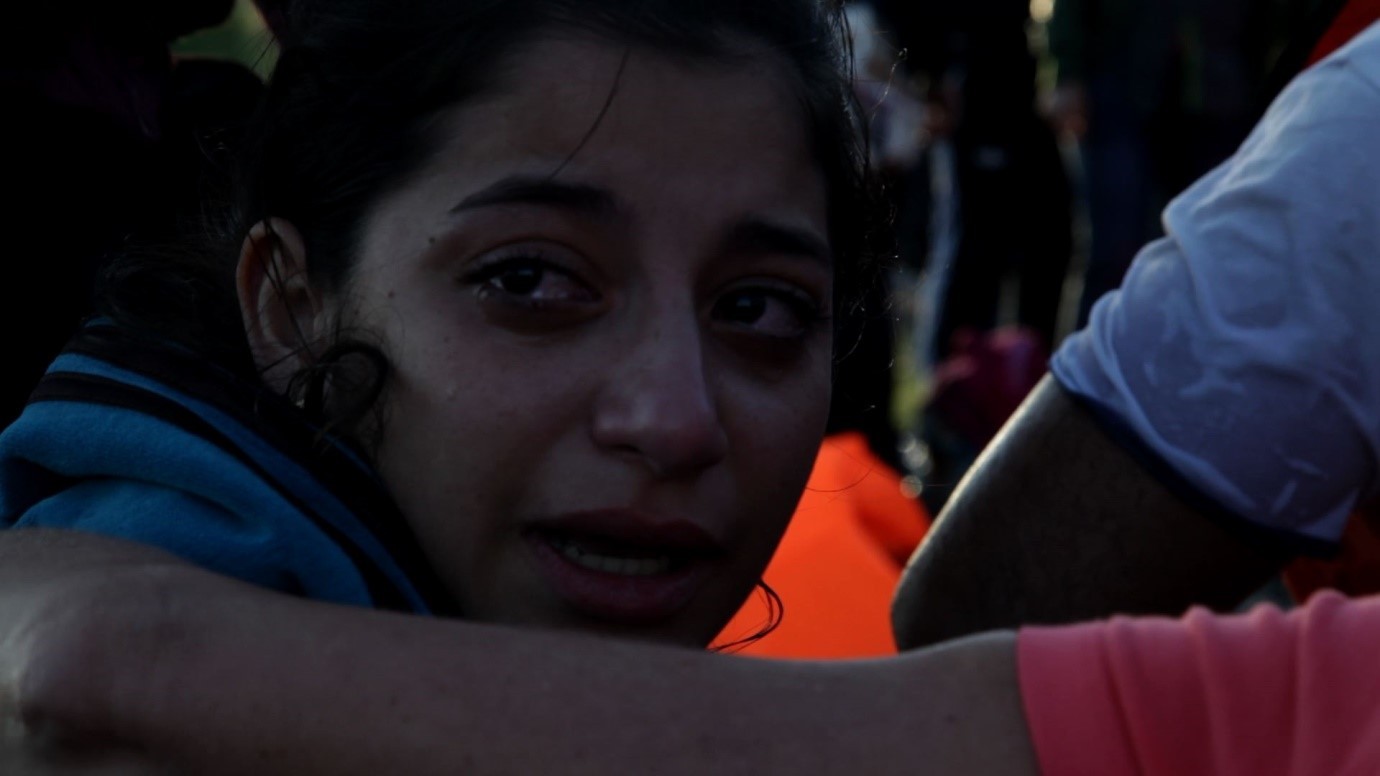 Looking back over my time filming in the Middle East and North Africa - I've been detained by security forces in Libya, had my camera confiscated, been threatened with torture, propositioned by a Jordanian taxi driver, blockaded by rioting Muslim Brotherhood supporters and witnessed the overthrow of Mohammed Morsi in Egypt. I've also narrowly escaped being attacked by a bunch of frustrated, over-enthusiastic Syrian refugee kids in Zaatari. But I've also been welcomed with much kindness, hospitality and humanity by the people I've met and filmed. It is reward enough to tell the stories of those who resist, defy, endure and survive.

After 20 years in the industry, I'm very much looking forward to utilising my skills, contacts and experience to make compelling and noisy documentaries - whether in the UK, the Middle East or elsewhere. Although I've made a lot of investigative films in the current affairs arena, I'd also love to get back to my roots making observational documentaries allowing characters to develop and follow a narrative arc. I'm certainly not averse to making that nice heart-warming doc about pensioners on the breadline in the UK and I'm looking forward to continuing my work on the on-going migrant crisis.

Sharron Ward was awarded an Emmy for International News in 2014 for her film on the sexual exploitation of Syrian refugee women in Zaatari. You can see her TM profile here.