Judges said that James Newton’s 70-minute doc, which used footage shot inside Grenfell by artist Constantine Gras in the years leading up to the fire, was “well constructed, beautifully paced, respectfully scored and brought a depth to a well-known story”.

Judges hailed the production team’s “brave” decision to invest early on in the project, securing access to Kanye West to document “a fascinating story of creativity, persistence, grit and the nature – and perils – of genius”.

The film was also named best music documentary, while Netflix doc Three Songs for Benazir picked up the prize for best short.

Clare Richards was presented with her Talent Manager Hero of the Year Award, while the ceremony also paid tribute to the late Roger Graef, who was posthumously given the Grierson Trustees Award. 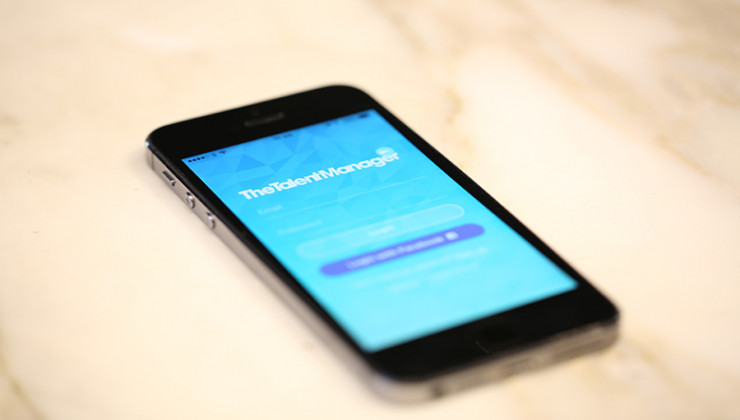 The Talent Manager App has launched.