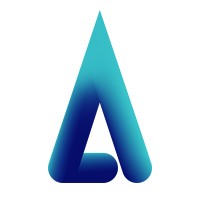 Our work is seen by people in 150 countries across the globe. They include theatrical films, IMAX and immersive experiences. Our diverse output has covered 11 projects with David Attenborough, the acclaimed BBC series Inside the Commons, landmark series The Promised Land created with the BBC and Discovery about the African American migration and the award wining theatrical film The Wildest Dream: Conquest of Everest.

Since it’s creation Atlantic Productions has incorporated a group in line with its vision to tell world class stories. This includes Zoo (CGI), Colossus (3D) and Atlantic Digital (apps). We have also established the pioneering Alchemy VR which in 2017 broke new ground with the first ever British Academy award for virtual reality story telling

If you've worked for Atlantic Productions Limited, add credits to your profile to appear here.