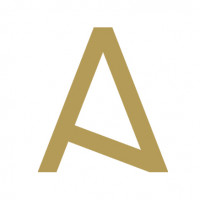 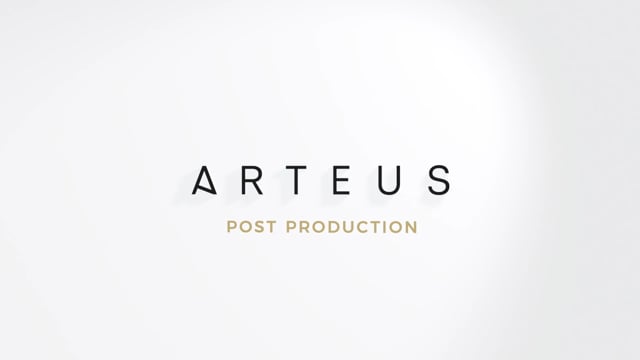 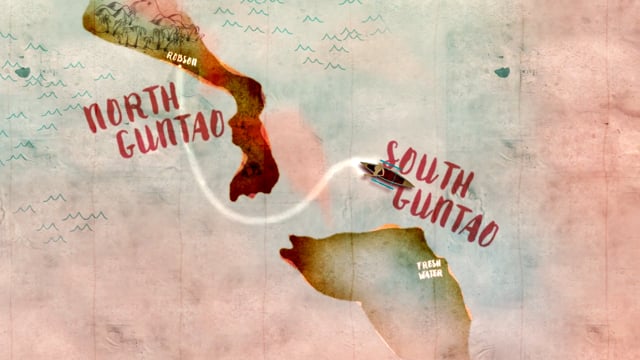 We are a full service post-production company based in Glasgow. From data management, editing, grading,sound design & motion graphics to 4k UHD delivery, we have everything you need under one roof.

Our talented in -house team of editors, colourists, dubbing mixers and motion graphic designers are supported by our post production producers who ensure a smooth, compliant and effective transition through the post-production process.

We have been helping to create award winning television for almost a decade, during which time we have amassed an enviable list of credits across all genres: network dramas, children's and entertainment programmes, comedy, documentaries, specialist factual and natural history.

If you've worked for Arteus Post Production, add credits to your profile to appear here.

There are currently no jobs listed by Arteus Post Production