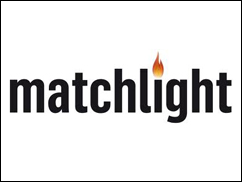 Matchlight aspires to be a centre of excellence in documentary and factual production. We specialise in observational documentary, history, arts, current affairs and popular factual television.

Our customers include BBC 1, BBC 2, BBC 3, BBC 4, BBC Scotland, Channel 4 and Channel 5. Details of recent productions can be found under "Work" below.

We are the only production company in Scotland run by a team that have won, between us, International Emmy, BAFTA, Scottish BAFTA, RTS and Broadcast awards.

If you've worked for Matchlight, add credits to your profile to appear here.

There are currently no jobs listed by Matchlight