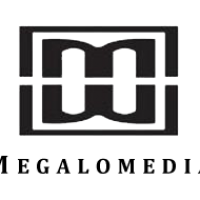 Our London offices opened in 2013. Managing Director & EP is Luke Campbell and Head of Development/EP is Nick Hutchings, who have delivered primetime output for BBC1, CBBC, ITV, Channel 4, Five, SKY1 and MTV, and between them can boast a BAFTA, an Emmy, and several RTS awards. Director of Production is Harriet Howe and Victoria Thomas is Head of Production.

Recent Megalomedia productions in the UK include: 60 episodes of Shipping Wars UK for Channel 4 and Selfie Shootout, a digital series for CBBC.

If you've worked for Megalomedia Ltd, add credits to your profile to appear here.

There are currently no jobs listed by Megalomedia Ltd