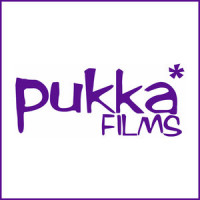 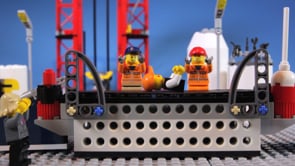 Pukka Films is a full service production company producing digital and communications films for a wide range of clients and agencies across the public and private sector.

We also produce and develop films for theatrical distribution. Our first feature film - Kajaki / Kilo Two Bravo - was released in 2014, nominated for a BAFTA for outstanding debut feature and Andrew de Lotbiniere and Paul Katis won the BIFA independent producer of the year award in 2015.

If you've worked for Pukka Films, add credits to your profile to appear here.

There are currently no jobs listed by Pukka Films