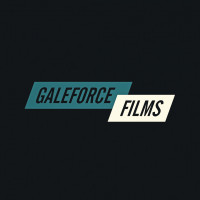 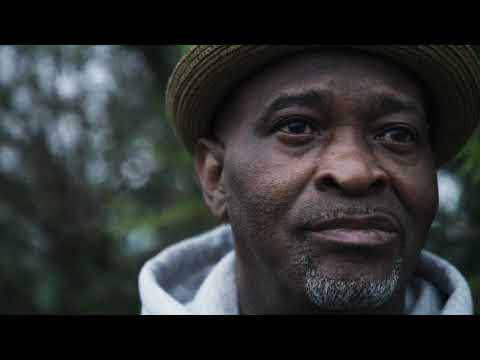 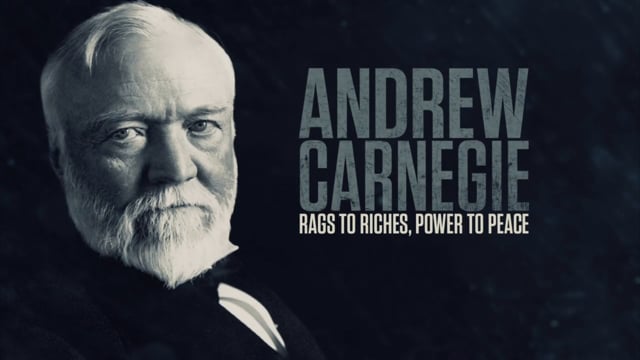 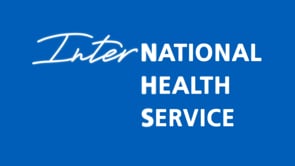 Galeforce Films is a dynamic and diverse team working across dramas and documentaries. We are a unique British production company, creating innovative films that aim to challenge our audiences and raise awareness of important social issues. We tell the story from start to finish, from conceiving the big idea to crafting the storyline, pulling in the finance to putting films in front of the people who matter. We’ve built a network of collaborators, from established names to ones to watch, enabling us to create films that are original, commercial and compelling.

Hostile is a feature-length documentary focusing on the UK’s complicated relationship with its migrant communities. The film exposes the impact of the evolving ‘hostile environment’ policies - a term used by the government in 2012 to describe the atmosphere the government wanted to create for migrants with the intention of provoking them to voluntarily leave.

Tickets available for nationwide tour across Picturehouse and other independent cinemas at www.hostiledocumentary.com/tickets

If you've worked for Galeforce Films, add credits to your profile to appear here.

There are currently no jobs listed by Galeforce Films