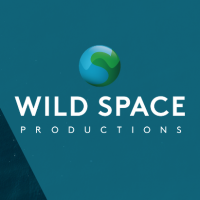 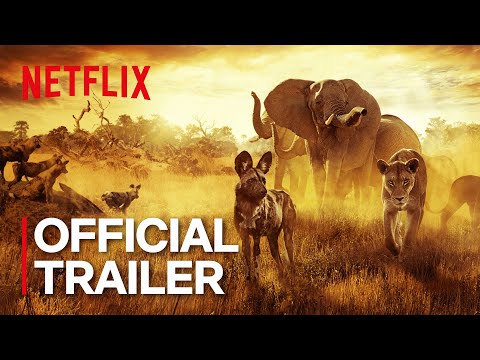 Wild Space has a slate of large scale programming in production, the first of which premiered on Netflix in March, 2022. We champion authentic, local voices and talent and tell contemporary and meaningful stories on nature and the environment. Entertainment and purpose are at the core of everything we do. Our first project to launch was Surviving Paradise: A Family Tale, a feature length film produced and directed by Renee Godfrey, edited and co-directed by Matt Meech, and made in collaboration with Brad Bestelink and the Natural History Film Unit in Botswana.

In April 2022, Netflix premiered our first landmark series Our Great National Parks, a five part project featuring former President Barack Obama and produced in association with Higher Ground Productions. Filmed throughout lockdown and offering a truly global perspective, the programmes explore the major habitats of the world and the wondrous range of species that live within them. The series celebrates the role that parks play in conservation and shares just how important they have become. As with all our output, the priority is to entertain and educate the audience and immerse them into the living, breathing heart of each Park featured. The series showrunner was Sophie Todd, and the Executive Producers were James Honeyborne and Barack Obama.

If you've worked for Wild Space Productions Ltd, add credits to your profile to appear here.