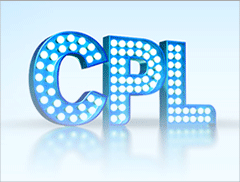 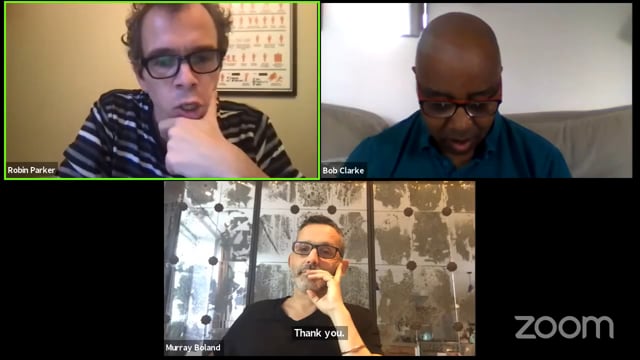 At CPL Productions they create and produce engaging, modern entertainment formats. From primetime entertainment to comedy and factual entertainment, their formats feature some of the UK’s best talent, both on and off screen. CPL (formerly Celador Productions) also owns a rich back catalogue of formats.

If you've worked for CPL Productions, add credits to your profile to appear here.