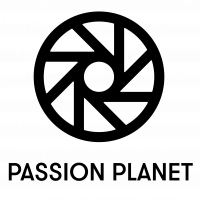 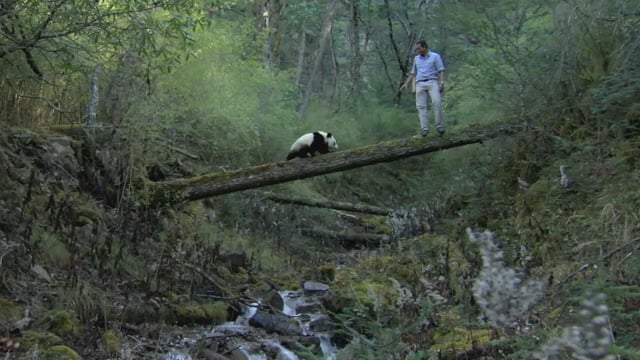 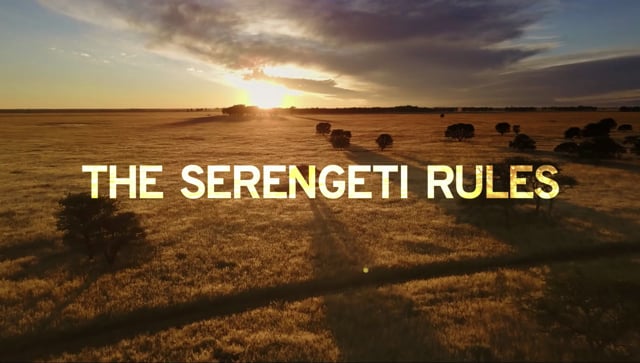 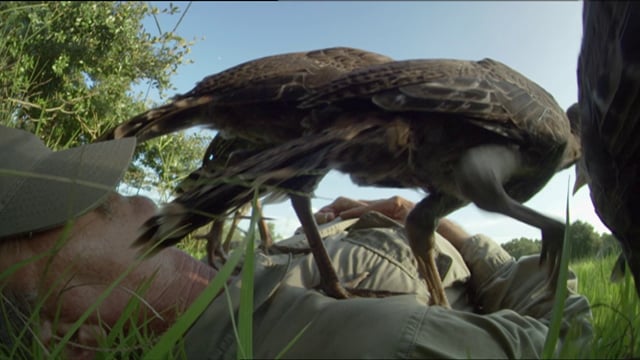 Passion Planet, established in 2011, has swiftly secured a stellar reputation for innovative and inspiring science and natural history documentaries. After a prolific twenty-year career as a leading Producer in his field, multi Emmy-award winning DAVID ALLEN now heads up a large team of leading creatives, producers and experts across Planet’s specialist output.

These include a wide and varied range of tailored approaches, formats and genre – from authored narratives like the acclaimed MY LIFE AS A TURKEY – to ambitious landmark series like EARTH: A NEW WILD, for National Geographic and PBS – and director Sasha Snow’s feature drama-documentary HADWIN’S JUDGEMENT for FilmFour and the Canadian Film Board. Passion Planet has already garnered thirteen international awards, including Wildscreen Golden Panda and two Emmys®.

Passion Pictures’ first feature documentary ONE DAY IN SEPTEMBER went on to win an Academy Award® in 1999. Passion has since been at the forefront of feature documentary production – as evidenced by a prolific run of multi-award winning films, a reputation for securing international theatrical releases, and – as of 2019 – an unprecedented fourteen consecutive years premiering films at the prestigious Sundance Film Festival.
Passion’s most notable titles include: RESTREPO, THE TILLMAN STORY, THE IMPOSTER, SEARCHING FOR SUGAR MAN, WINTER ON FIRE, LISTEN TO ME MARLON, ERIC CLAPTON: LIFE IN 12 BARS and THE FINAL YEAR. In 2019 Passion have had films selected at Sundance, Melbourne, Venice, Frameline, Telluride, Toronto and London International Film Festivals – these films and others see Passion collaborate with some of the most exciting filmmakers, writers, journalists, editors, composers, cinematographers and production partners working in the industry today.

If you've worked for Passion Planet / Passion Pictures , add credits to your profile to appear here.