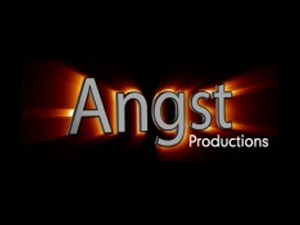 Dan Patterson is a highly successful award-winning TV Producer. His career began as a producer for BBC Radio and following the success of Radio 4's Whose Line Is It Anyway? (which he co-created with Mark Leveson), he moved to independent TV production company, Hat Trick productions. There he produced the hit improvisation show Whose Line Is It Anyway? which ran for ten years on Channel 4 and won numerous awards including awards from BAFTA and the Royal Television Society.

If you've worked for Angst Productions, add credits to your profile to appear here.

There are currently no jobs listed by Angst Productions