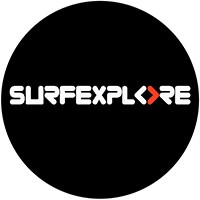 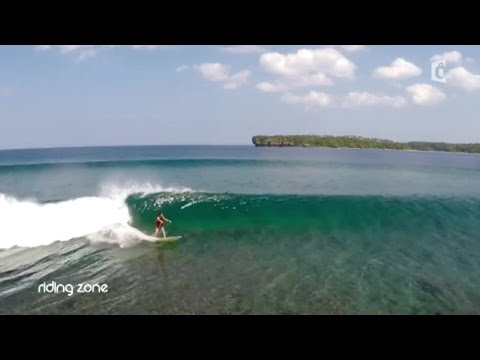 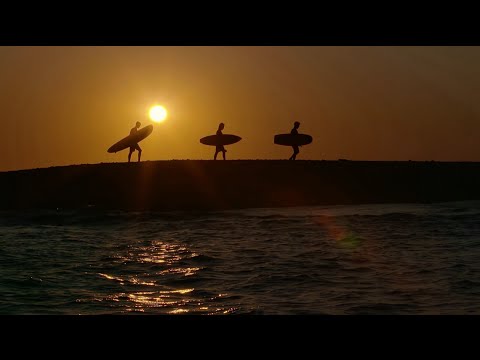 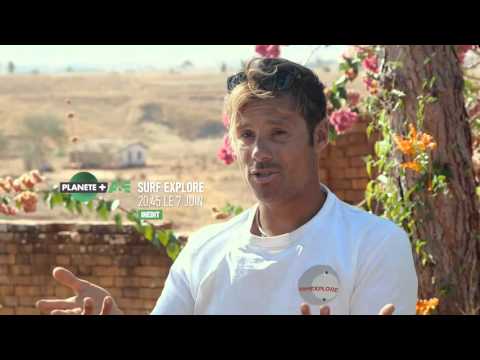 The surfEXPLORE group is ideal for an:
Authentic Experience
Unscripted
Reality
Television Series

We represent an unparalleled opportunity for a television producer to reach a global audience of more than 20 million surfers, ocean recreation enthusiasts and adventure travellers worldwide via an authentic problem-solving narrative quest reality documentary television programme.

The concept for the surfEXPLORE programme is quite similar to the Reality programmes produced by Zodiak/RDF Produced series Mine Kings/Gem Hunters for the National Geographic Channel.

A multi-national team is on a quest in foreign locations, with the emphasis on the teamwork and chemistry of the protagonists as they disagree, agree, and work together to solve problems to reach their goals, a formula which makes for a compelling authentic adventure television experience.

We understand what it takes to deliver a project from start to finish and are experienced in all aspects of adventure travel exploration and television production including dealing with a multi-person film crew, working to a tight schedule and budget, location politics, obtaining visas and permits and the intricacies of local customs and cultures.

If you've worked for The SurfEXPLORE Group, add credits to your profile to appear here.

There are currently no jobs listed by The SurfEXPLORE Group