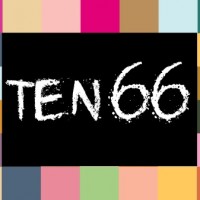 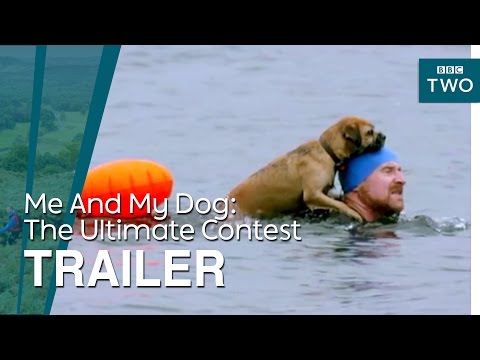 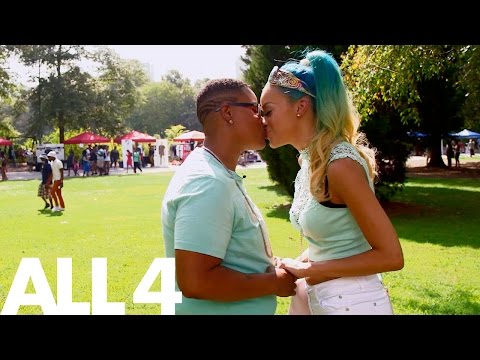 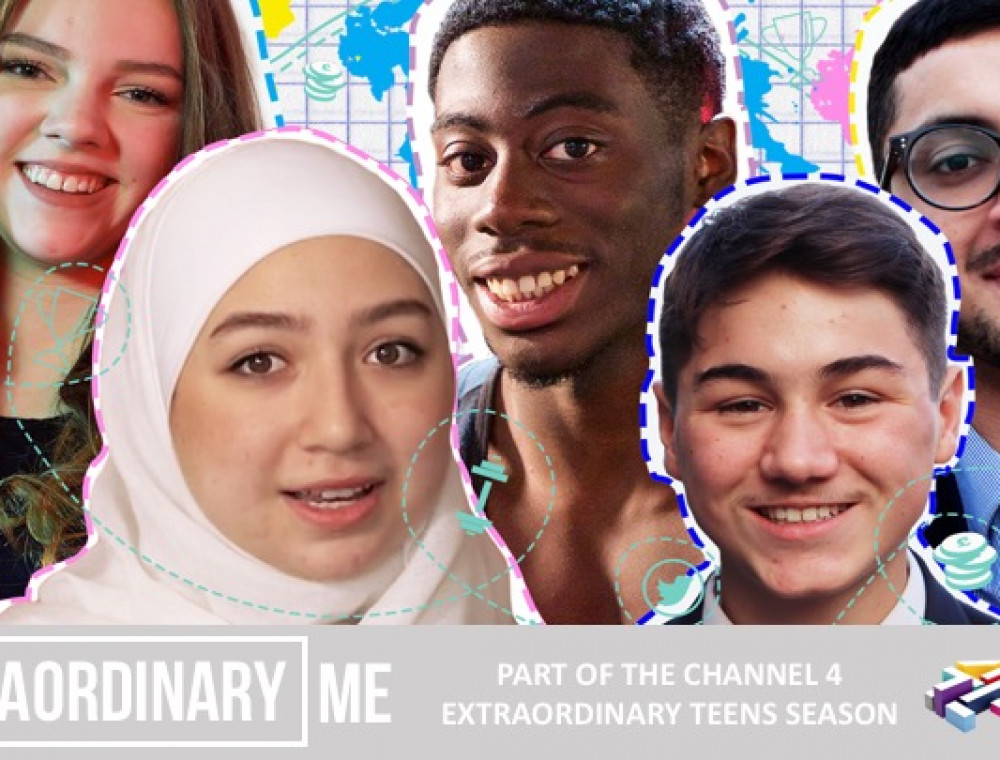 A regional indie based in East Sussex, making popular factual and fact ent television, mainly for broadcast but also exploring the brave new world of digital.

Our most recent work includes a 3 x 60 series featuring Nick Knowles for C5 - about to TX.
Plus a 1 x 60 featuring Laurence Lewellyn-Bowen, also for C5.
Currently we are in production on an 8 x 45 fixed rig dating reality series for another major broadcaster, shooting in September 2021

Previous Work
Our two short form doc series, the Black Lesbian Handbook and the Black Lesbian Handbook: USA are two of the highest rating offerings on the All4 Shorts platform to date for C4.
Our third digital series, Extraordinary Me, which accompanied the Extraordinary Teenagers Series on C4 has performed well both on All4 and on Facebook as a re-versioned series of shorts.
Our first peak factual format, Me and My Dog, 4 x 1 hours, a co-pro with Wall to Wall television, was broadcast in April 2017 at 8pm on BBC2.

If you've worked for Ten66 Television, add credits to your profile to appear here.

There are currently no jobs listed by Ten66 Television