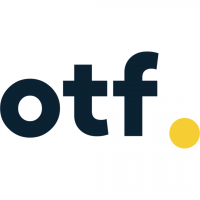 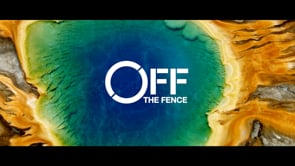 Our films aim to give a fresh perspective and high production values across a range of genres that include science, history, adventure, human stories, and natural history.

Our creative team have been recognised by more than 80 awards, including Royal Television Society, Emmy, Golden Panda, and Grand Teton.

In 2021, our Netflix original documentary, co-produced with the Sea Change Project and Netflix Originals, MY OCTOPUS TEACHER won an OSCAR and a BAFTA for Best Documentary Feature.

If you've worked for Off the Fence, add credits to your profile to appear here.