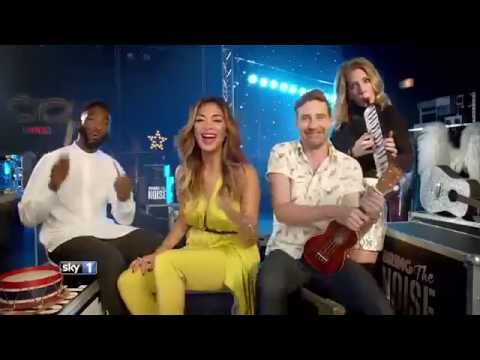 Twenty Six 03 founder, Duncan Gray, has been responsible for bringing some of the most popular, memorable and ground-breaking entertainment shows to TV audiences in the UK and the US over the past 25 years.

From there he became Planet 24's Development Executive in Los Angeles where he developed Survivor, before returning to the UK as Executive Producer of The Big Breakfast, revitalising the show with Johnny Vaughan and Denise Van Outen.

He co-founded At It Productions before being appointed Controller of Entertainment at Granada, launching ITV's flagship entertainment series including Ant & Dec's Saturday Night Takeaway and Popstars: The Rivals.

In the US he was appointed Vice President, Alternative Series and Specials, at ABC Entertainment where he launched Extreme Makeover: Home Edition and became Executive Producer on Jimmy Kimmel Live for three years.

On return to the UK, his appointment as Controller of Entertainment at ITV saw him commission Britain's Got Talent and oversee The X Factor and Harry Hill's TV Burp.

As subsequent Head of Entertainment for Sky 1 he commissioned some of the channel's biggest shows to date including Got To Dance and League of Their Own.

Duncan was Creative Director at Princess Productions until he founded TwentySix03 in 2015. He recently won his first major commission, Bring The Noise, an all-new music and comedy entertainment series with a stellar line-up for Sky 1.

If you've worked for Twentysix03, add credits to your profile to appear here.

There are currently no jobs listed by Twentysix03