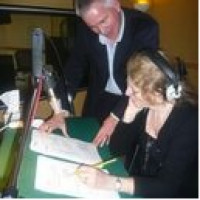 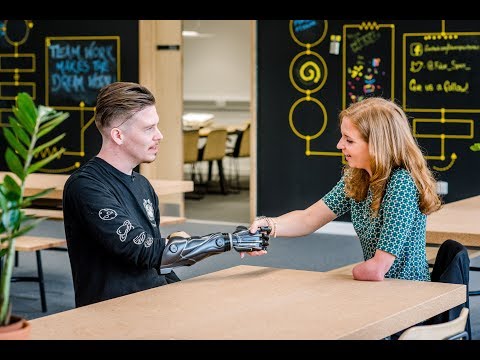 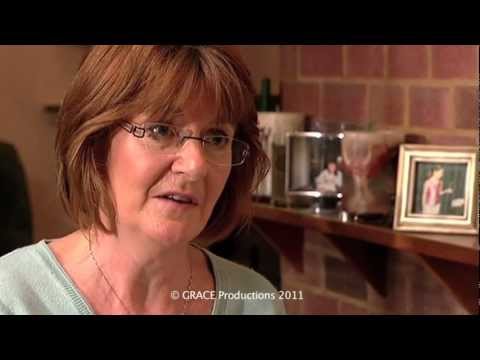 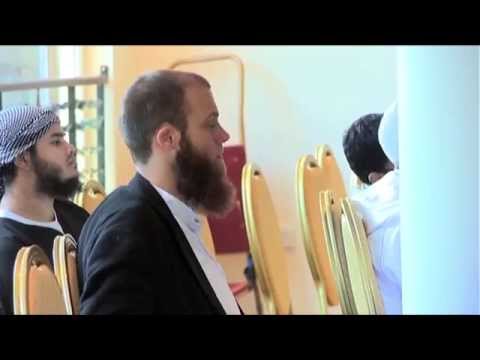 GRACE Productions, based in Somerset, England, makes factual documentary for TV and Online. Our film My Brother the Islamist, was first shown on BBC3 in 2011, and since been screened across the world. It won a Griersons documentary award nomination for new film-maker Robb Leech. Robb and GRACE have since made two further films, My Brother the Terrorist (BBC3 and BBC1) and Welcome to the Mosque (BBC2). GRACE also produced the BBC Panorama: I Helped My Daughter Die, winner of the British Medical Journalism Awards, for best TV programme. Our film Invented in the West Country (BBC1 West) was nominated at the RTS West Awards 2018, with presenter Kate Grey for New On-Screen Talent. GRACE’s documentary I Helped My Daughter Die for BBC’s Panorama, won the Medical Journalists’ Association award for Best TV.
Our feature documentary Charlotte: A Royal at War has been shown in film festivals and on TV in more than 15 countries. Our animated short The secret language of feet, is currently showing on BBC Ideas.

If you've worked for GRACE Productions, add credits to your profile to appear here.

There are currently no jobs listed by GRACE Productions