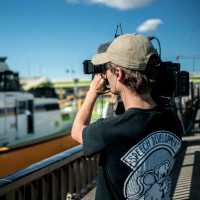 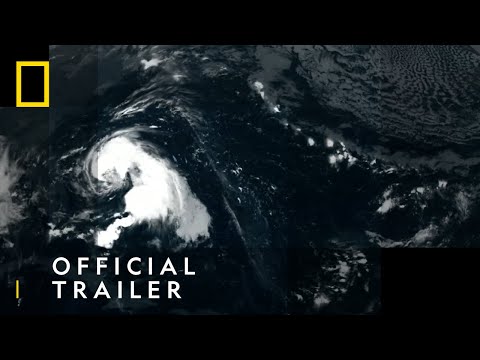 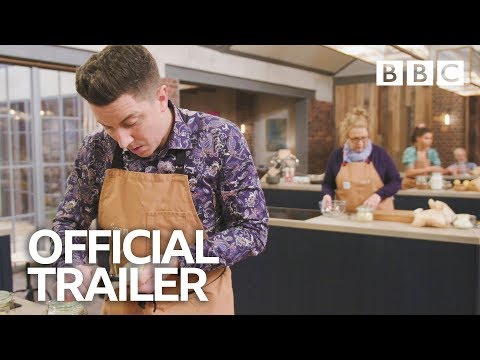 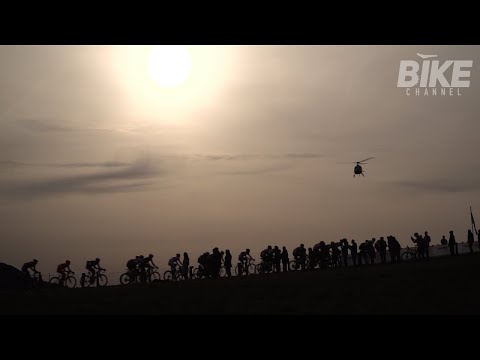 After working as a Researcher on several Fact-Ent and Specialist Factual series over the last few years I recently felt confident that I was ready to take on more responsibility and my first Assistant Producer role. During my time working in the industry, I've worked in different types of factual programming both domestically and abroad on bot... Read More

After working as a Researcher on several Fact-Ent and Specialist Factual series over the last few years I recently felt confident that I was ready to take on more responsibility and my first Assistant Producer role. During my time working in the industry, I've worked in different types of factual programming both domestically and abroad on both first and returning series. I always bring a positive attitude to my job and try to learn more from the people around me.

The majority of my experience comes from supporting teams on location. Often it's been part of smaller teams consisting of myself along with a PD, DV or Cameraman although I have also done three series with long stints at studio. As part of these roles, I've had various responsibilities that have included planning shoots, writing up various editorial documents, securing access, completing research chats with contributors, helping to write scripts, input into editorial ideas, maintain contributor relationships, liaise with production teams, shoot second camera, stay on top of production paperwork, complete risk assessments (dynamic and pre-written), helping with story diaries and maintaining kit. I’ve also worked with a couple of series that have involved generating UGC through coaching of contributors to film better footage, this has been particularly useful during the pandemic where a lot of contributors have been more commonly required to self-film at least part of the story.

I've been part of casting teams that have varied in size and objective, some that where the contributors would have to have a specific requirement or skill and some more general. I’ve cast both adults and children for a variety of channels. I’ve worked to find contributors on the ground in America and Japan during my time on Gathering Storm (Nat Geo, 2019) and more recently cast across five European countries for Beer Masters (Amazon, 2021). My responsibilities across casting have involved helping to devise outreach plans, managing social media channels, street casting, phone bashing, skype/phone interviews, writing biogs, pitching, shooting audition tapes, cutting auditions tapes, background checks and maintaining good relationships with contributors as we progressed into production. I think I have a good eye for strong characters and the editorial understanding to confidently pick up stories during the casting process.

I've worked on productions in over 7 countries including the USA, Japan and across Europe. As part of those productions, I've had to travel with large amounts of kit, complete carnets and communicate with a production team working in a different timezone. Some of these productions have involved working in high-risk environments. I currently hold a US I-visa for factual television.
Ultimately, I'm working towards a career as a shooting PD for factual television and thus relish any opportunities I'm given to shoot or help produce an interview or scene. I'm a confident shooter and believe I have already developed a good editorial eye. I've got experience shooting on FS7s, FS5s, C300s, GoPros and some DJI products. I've also recently completed the Talent Manager workshop on the new FS9.

I'm passionate about working towards a more sustainable industry, previously I've been involved in achieving Albert certification on productions and have had my green newsletters posted on their website as an example for other productions - https://wearealbert.org/2019/07/02/green-newsletter/

I have a full clean UK driving license and have previously had First Aid and Trauma Training. Read Less