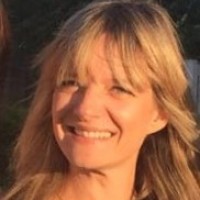 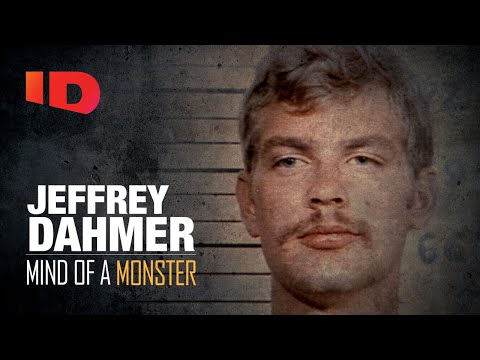 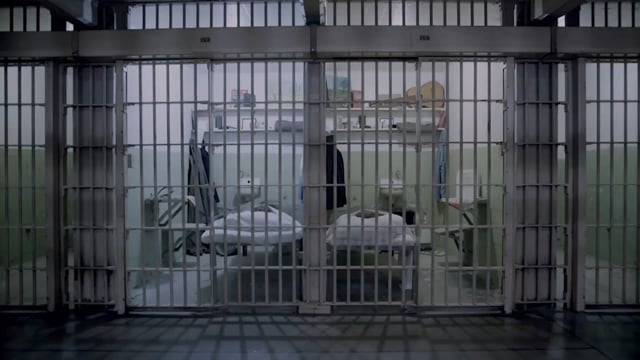 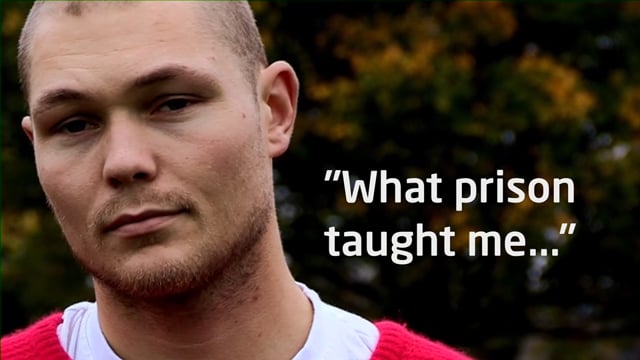 From story producing, writing pitches, treatments, casting powerful contributors and directing sensitive on-camera interviews, to gaining access to challenging locations, setting up complex shoots abroad and edit producing I am confident working in pressured environments. I'm very experienced scheduling filming in the UK, the US and Canada. My location experience ranges from a seven week doc/drama shoot in Canada, to a complex three week documentary shoot across five States which included an interview on Death Row, which I directed. I have secured access to working chain gangs, prisons in the US including a night shoot on Alcatraz Island. I'm very experienced working with large and smaller crews as well as with vulnerable contributors, police and the FBI. I have solid drama recon experience which includes casting and script editing. I have studio filming experience as well as a broad knowledge of archive producing and complicated fact checking. I was delighted to have made it on to the short list to direct a Channel 4 First Cut at Sheffield Doc Festival 2017.

I am creative, meticulous and very organised. I love being part of a team and I am reliable, enthusiastic and dedicated - always seeing a job through from start to finish. Read Less

Zanna is an extremely conscientious and industrious producer with good ideas and a film-maker's brain. She has a rare ability to be both strong on creative and logistics. We strongly recommend her and would love to get her back soon!

Whenever Zanna is on the team I am confident everything will be completed to the highest standard. She is completely organised, asks all the right questions and never leaves anything to chance, as well as being hugely creative. She is a great member of any team, hardworking and great fun to have around. I would not hesitate recommending her for any role.

I would highly recommend Zanna. She's meticulous, creative, hard working and can turn her hand to anything that's thrown at her. She's worked to incredibly tight deadlines with me and a very small team and has handled all tasks calmly and with a sense of humour. I found her equally at home interviewing, sourcing archive and making editorial decisions. She's a great team player and a stand out AP.

Zanna is delightful to work with on every level. She is calm, methodical and highly efficient as well as having a dry sense of humour. She was an invaluable support to me during the making of 'Peep Show Night' for Channel 4 and played a major creative role in making the production a success. I wouldn't hesitate to recommend Zanna for any job that would bring her many qualities into play.