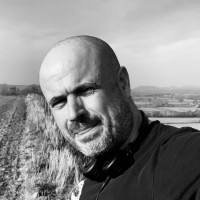 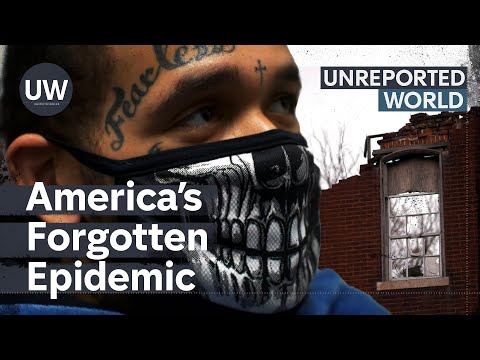 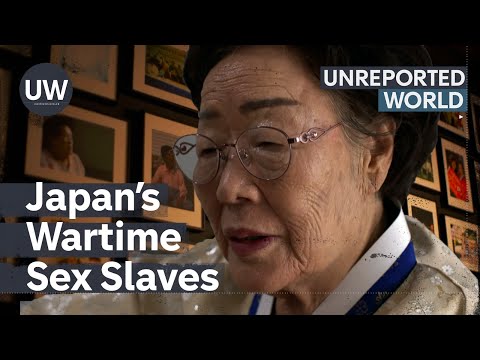 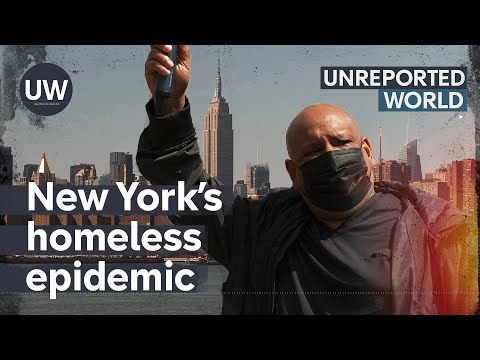 I work well under pressure either as part of a team or on my own.

Nick is a dream director/producer - he shoots beautifully and is a sensitive journalist who can easily manage a range of difficult situations whether a hostile environment or people in distress. He has all the right instincts when making programmes - he sees the big picture but also pays attention to all the detail & legals - and is very experienced and self sufficient. His films are always very moving. He is an all rounder in the sense that he can produce, shoot & direct a film alone or direct a programme with a reporter or presenter. They love working with him as do editors, commissioners and production staff. A great talent who I highly recommend.

Nick is an incredibly committed, tenacious and hardworking journalist, producer and filmmaker. His naturally curious and persistent nature has meant he constantly wants to get to the heart of an issue in the most empathetic work. He is calm in stressful environments and always determined to seek the truth and give the audience an insight into what life is truly like in some of the world's most difficult and remote places.

Nick is hugely talented and versatile film-maker as comfortable working on a gritty observational film about poverty in the north of England as chronicling the impact of IS in Iraq. He can bring the best out of a reporter, or work effectively alone. Nick has a real touch for getting subjects to talk naturally and writes economically and elegantly. He is a great all-round talent.

Nick was the ideal producer to work with - creative, constructive, energetic, utterly competent and completely unflappable in stressful circumstances. He combines broad horizons with focussed commitment. Working with him was a delight and the end product far better than it would have been with a lesser producer involved. I am a (considerable) fan.

Nicholas Blakemore is one of the most talented filmmakers and current affairs producers I have worked with. He has a quick, creative intellect and a aflame for visual impact and telling, nuanced detail. He combines this with journalistic judgment that is rock solid. His films have a powerful immediate impact; but they also leave a lasting resonance, with different layers of meaning and content. He is thorough, thoughtful and energetic in pursuit of the content he needs to produce the film he wants. He also has a quiet, engaging, easy-going manner with contributors and colleagues alike that helps him get the best out of others.