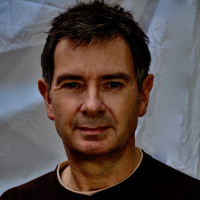 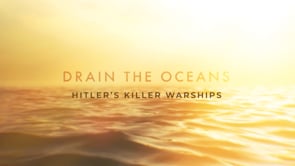 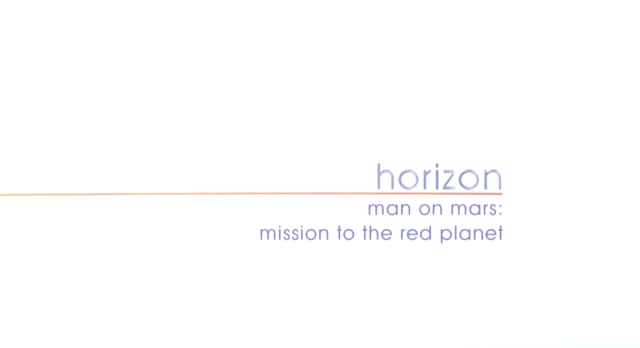 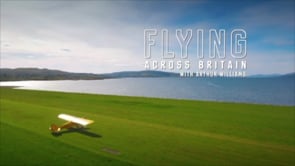 Channel 4 - Flying Across Britain with Arthur Williams - Pilot and presenter, Arthur Williams, buckles-up and takes to the air in his vintage Piper Cub aircraft - taking us on an amazing aerial tour across the UK. On the way, he uncovers our rich aviation heritage…from long-lost sunken WWII flying boat wrecks to a mind-blowing innovation from a real life Iron Man!

BBC - Horizon: Man on Mars: Mission to the Red Planet – With unique access, the film goes behind NASA’s closed doors as they take their first steps to blasting humans to Mars. From witnessing the awesome, ground-shaking power of a main-engine test to the almost impossible task of designing a lander that will transport the crew to the surface in one piece – Horizon squares up to the real challenges engineers and scientists face in this deep space adventure.

History US / ZDF / eOne - Mummies Alive – Dr Dick Shepherd, lead forensic pathologist behind Princess Diana’s death, puts six mummies under his ‘microscope? All brutally murdered, we follow Shepherd’s investigation and use photo-real CGI to discover who they are. How they die? And who are the killers!?