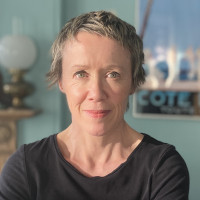 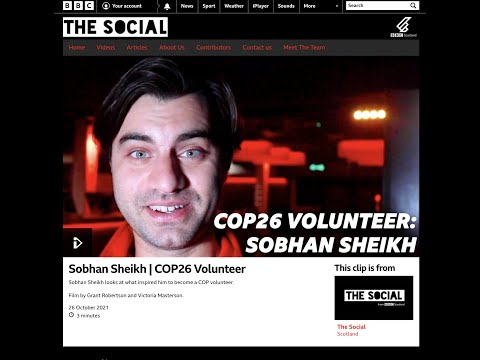 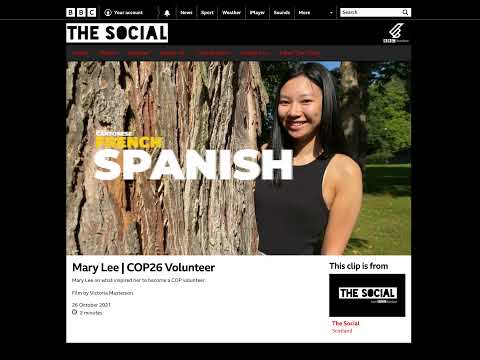 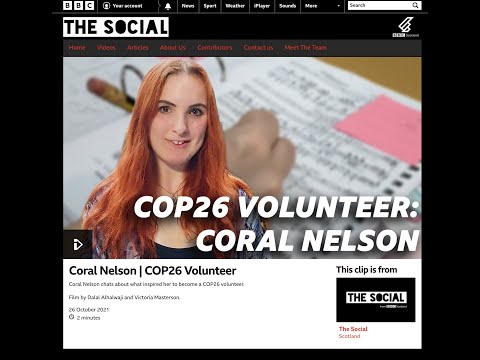 Unscripted development AP, writer and producer. I have just completed my first Development AP contract with film and TV company Freak Productions, developing pitches in factual entertainment, documentary and formats for BBC channels, Channel 4, Channel 5 and Sky.
I am also a filmmaker for BBC The Social, BBC Scotland’s digital new talent platform.
Masters (with distinction) in Factual TV development from the University of Stirling, 2021.
10+ years’ experience in print and broadcast journalism, including staff roles with The Sunday Times, L!ve TV (cable TV news), The Daily Mail and The Scotsman.
Creative ideas person with a passion for factual TV. As a video producer, I have produced 100+ short films and animations, working with crews from 2 to 20.

DEVELOPMENT EXPERIENCE
2022 - Development AP contract with Freak Productions; filmmaker for BBC The Social.
2021 - During my Masters in Factual TV development, three indies in Manchester and Scotland helped me develop my own ideas, proposals and sizzles for potential factual TV series for Channel 4, BBC Two and BBC Scotland. These included a celebrity travelogue, access doc, archive format, cookery format and property format. Working with development producers, I also created proposals and sizzles for a potential daytime format and, in specialist factual, two potential history and popular science series. Key achievements include:

• Securing access in principle from the MoD across all 3 armed forces for a potential documentary series.

• Being mentored by a BAFTA-winning development producer to develop a potential format for Channel 4.

• Sourcing almost 100 potential contributors on Facebook and filming some of them for a sizzle.

• Developing & directing a short film on an exiled Iranian musician. Filmed with crew of 3 over 7 shoot days. Pitched to a BBC documentary commissioner.

Own car. Available immediately. I am based in Scotland but work regularly in London and remotely. www.vickymasterson.com Mobile 07733 301715 Email Vicky@remadeTV.com. Read Less

Vicky has been freelancing for Speakeasy as a producer and writer since 2014. She has produced more than 100 live action films and animations, from initial pitch and script through to production, post and delivery. We (and our clients) value highly Vicky’s professionalism, ideas, attention to detail and understanding of commissioning briefs. Her writing skills are exceptional and, alongside video producing, Vicky has specialised in devising and writing competitive pitches and treatments. These have secured substantial new business for Speakeasy. I would heartily recommend Vicky to any hirer!

Vicky is possessed of incredible drive and energy, approaching every task with vigour and tenacity. During her Masters (in Factual TV) she extracted every drop of learning and opportunity from everything we offered her; her successes both in and outside the course are testament to a fierce determination and enthusiasm for her work. Vicky brings great journalistic skills, is skilled in access and research and has the logistical and practical brain of the seasoned producer; she is a tiny dynamo.

We worked with Vicky on a potential archive format. She has a fund of ideas and great writing, sizzle editing and deck design skills that will be an asset to TV development teams.