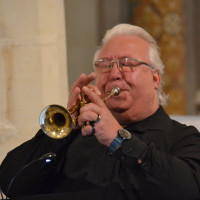 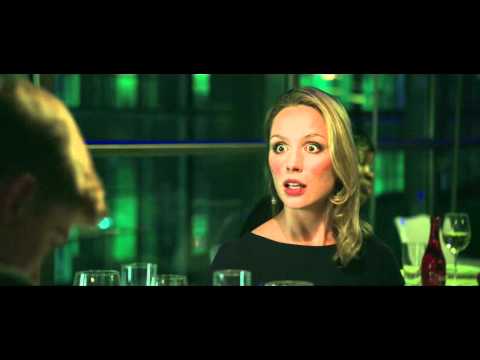 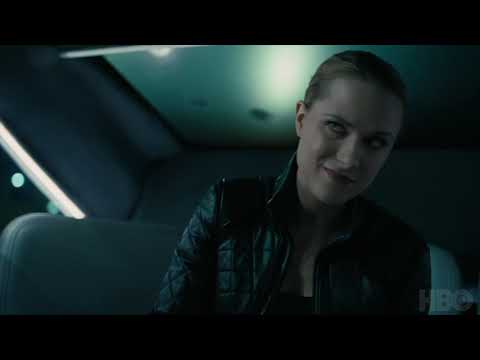 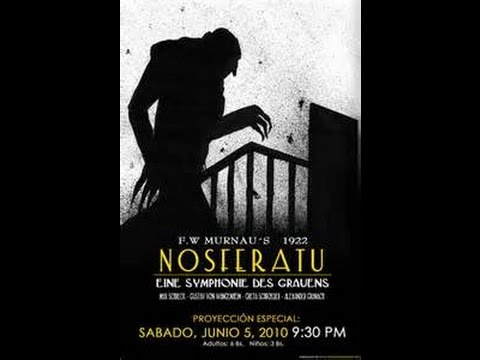 I believe I bring an unusual set of skills to the table. Music takes many forms, and many of these forms meet at times. I was trained completely classically, although playing the trumpet gave me openings to jazz, rock, soul, funk, fusion, mariachi, disco, and even a short time with Tower Of Power on trumpet and keyboards, and later composing horn l... Read More

I believe I bring an unusual set of skills to the table. Music takes many forms, and many of these forms meet at times. I was trained completely classically, although playing the trumpet gave me openings to jazz, rock, soul, funk, fusion, mariachi, disco, and even a short time with Tower Of Power on trumpet and keyboards, and later composing horn lines for "The Sugar babes" on the track "Get Sexy". This lead me down the avenue of orchestral playing spending 15 years sat with the Royal Opera, BBCSO, Philharmonia, Wren, RPO, various West End Shows and film recordings such as “Batman” & “Never say Never Again” "Attack of the Clones" to name but three! Composition was in my blood from the age of 14 at school, plenty of outlets there amongst friends, but not so at music college where performance was the order of the day. However by this time my main companion leaving school was Walter Pistons book on orchestration took me into A level music where composition was at a level with my trumpet study. In 1989 I wanted to move away from the orchestral player scene; I’d spied my first Atari 1040 St FM and was convinced that my box of manuscript could be now voiced! After various projects + another £10k, I had a workable studio. I marched bravely towards the advertising world in search of fast big bucks and received a challenge at the time that was indeed tough, but being inexperienced I didn’t know. Complete 4 ad’s from Wednesday evening for Friday morning for four separate News papers; which I did. I then got a contract and never looked back (products inc. The Times, The Sunday Times, The Mirror, The Sun, NOTW, Nike, Wrigley's, Smarties, Ibuleve, Guinness, Bachi, Post Office). To cap this all, despite it looking like a career in studio & commercial music, I received a nomination in 2004 from the British Academy of Composers in conjunction with BBC Radio 3 for my trumpet concerto Blaze! In 1996 I was the first to redesign the Classic FM logo/idents via samples for promotional broadcasts from Scotland, Singapore, Australia and the USA.
I am 100% up to speed with the music technology scene, and to reiterate (on the opposite) I use Sibelius (8) on an everyday basis for all my live concert hall work and for sessions, in fact I was a beta tester for Sibelius PC/Windows back in 1995. I orchestrate at times for other films composers and arrange music for other publishing companies. I am in touch with the full spectrum of musical compositions. I use intel dual core BIN power Mac’s with Logic Pro X using extensive libraries from Spitfire Audio.
Work is as diverse as commissioned for 2 episodes of “Roary The Racing Car” with 35 piece live band. And in May 2012 I had a premier at Cannes where I have scored the re-make of the “The Magnificent 7” re-named “The Magnificent 11” starring Robert Vaughn, Keith Allen (Dad of Lily) Sean Pertwee, Gary Mavers, Paul Barber, and directed by Irvine Welsh author of "Trainspotting" who later became a good friend. My concert hall repertoire is published between Prima Vista Musikk & Kirklees, SMP USA & Faber Music (covering both EU & UK & USA).

This amount musical experience can not be always accumulated in a young candidate (EG. success in compositional media before computers) I have much to offer in many musical departments, composition from the 21st C avant garde to pop & TV/film commercial music, orchestration & arranging for any kind of ensemble to conducting sessions, any genre ensemble big band, pop, choir, show band, brass band, full orchestra from Haydn to Mahler to Bernstein, musicals to opera. Music technology is on all levels & surrounding subjects of engineering, midi, sound engineering & mixing & acoustics. Many testimonials can be seen via my Linkedin link. Also visit my Soundcloud page https://soundcloud.com/philwlawrence and also https://www.twine.fm/Phil01gunner Read Less

A talented composer who can take a brief and deliver the goods.

I have known Phil Lawerence for nearly a decade. I first met him at the Cannes Film Festival. And we have collaborated on a variety of ideas/projects ever since. He is, without doubt, one of the finest cinematic composers working in independent film. And, he's an absolute delight to work with. He's creative, resourceful and an asset to any production. He is my first choice for any project where I need high-quality and evocative sound tracks.

Phil has composed the music scores for three feature films for me and all of them have been fantastic. He has a superb ability to complement action and sound design with appropriate music across a range of genres and emotions. Phil's scores have that seamless quality of being invisible and yet memorable - he can make music sound familiar without mimicking and he always delivers in a professional and efficient way with a quick turnaround if needed.