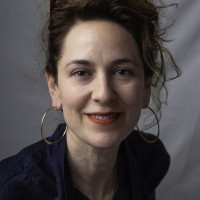 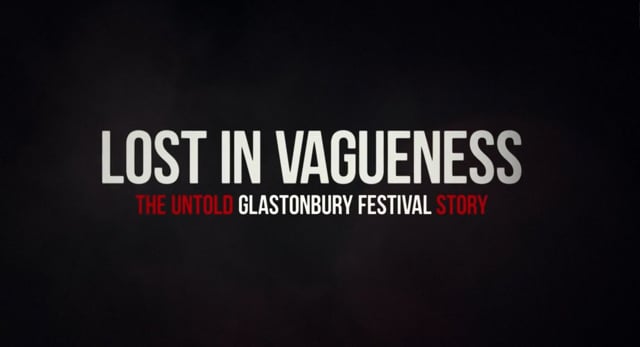 In 2019 ‘Lost In Vagueness’ my first feature documentary was released, broadcast and distributed nationally. Twelve years in the making, it had a sold-out 20-date theatrical tour around the UK before it was broadcast on SKY ARTS and is now on NETFLIX, as well as Hulu & Amazon Prime.

Between 2010 and 2015 I led the Cultural Programmes department for Minority Rights Group. I ran budgets of up to £2 million, to commission and make short and long form NGO/EU films in the Middle East, Africa, Europe and the Caribbean, subjects ranged from discrimination to identity. We screened in 16 countries to audiences totalling over 1 million people.

Ten years working as an Assistant Director on many high end, award winning television, feature films and commercials, gave me a massive range of experience of shooting with huge talent, inc. David Beckham, Madonna, Brad Pitt and many more. I have loads of experience of child working hours, animals/vehicles, as well as an extensive range of rigs/grips etc.

Since 2017 I have been teaching filmmaking skills to BA & MA students in film schools at Met Film School, I have a specialist interest in gender and youth culture around globe and working with hard-to-reach teenagers that have been excluded from mainstream schools.

I have a strong understanding of visual story telling from development, through production and in the edit, creating and writing stories with contributors in multiple languages and countries. I thrive collaborating, but am equally happy self shooting on FS7 or C300 (I own C300 kit) I’ve shot and directed within complex logistical high pressure environments, with multiple small and large-scale crews and with drones.