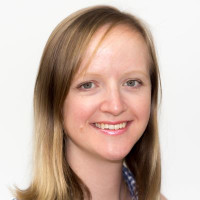 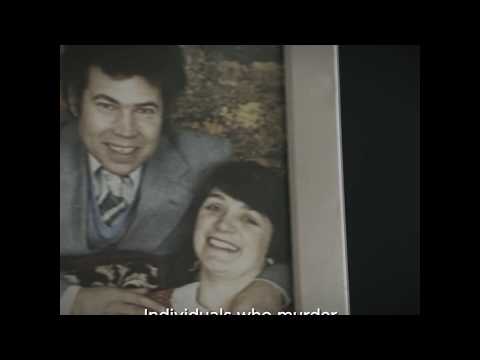 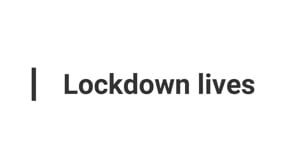 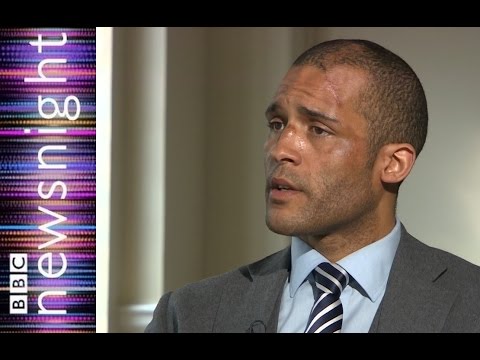 An experienced producer and journalist with a proven record for delivering creative films with a fast turn around, I am seeking new freelance opportunities which allow me to further expand my portfolio. A confident director and editor, who can also self shoot when required, I am a specialist at managing remote teams both in the UK and overseas. ... Read More

An experienced producer and journalist with a proven record for delivering creative films with a fast turn around, I am seeking new freelance opportunities which allow me to further expand my portfolio. A confident director and editor, who can also self shoot when required, I am a specialist at managing remote teams both in the UK and overseas.

After a varied career working for Newsnight, the ITV News at Ten, the Daily Politics Show and other BBC national outlets I made the cross over into documentaries, working as a Producer/Edit Producer for Woodcut Media on the UKTV true crime series 'the Killer in My Family'. This involved managing a team of producers to create six episodes themed around some of Britain and America's most notorious killers. In 2020, I wrapped a ten part History series called 'Secret Wars Uncovered' for the Sky History, were I served as Series Script Consultant and Series Editor. This involved writing three episodes from scratch, before stepping up to make substantial changes to all remaining seven episodes following client feedback.

In the summer of 2020 I joined Crackit Productions as a Senior Producer working on the true crime series 'Countdown to Murder'. Managing filming across the UK during two lockdowns was especially challenging, with the whole team working remotely throughout the production. I was also invited to Edit Producer four of the eight episodes, while serving as a script consultant on the remaining shows. The series broadcast on Channel 5 Star.

In February 2020 I started a new project Britain's Deadliest Kids, and World's Deadliest Kids for Discovery. This role of Senior Producer with Crackit is a job share opportunity, with my producing partner the RTS award winning journalist Gabrielle Nash. After more than 18 months with Crackit Productions I joined Clover Films as a Development Producer to pursue my own projects. I also worked as an Archive Producer on a fast turn around Dispatches film for the award winning Rogan Productions which saw Andrew Neil discuss Boris Johnson's Premiership. Read Less

Across both series she worked to a tight brief, on a very tight schedule. She was able to find, make contact and bring on board contributors who had lost loved ones in the most tragic of circumstances. Alongside this she had to make production aware of the many complex legal issues involved and find solutions to use of archive, evidence and news reports.

She also had to reach out to numerous UK police forces, who are notoriously difficult to make time for documentaries and get senior members of staff on cameras.

We also produced 4 episodes in the US which Hannah largely produced - again with various police forces, DA offices and victims of crime all during Covid. She also supervised the camera teams remotely while they were on location.

In the edit she had, again, to work to a very tight deadline, make complex stories of homicide easy to understand from multiple viewpoints, maintain jeopardy and give insight in police investigations.As well as her own edits she had to supervise other EPs and production staff.

Hannah did a great job in all these roles and was a key part of the team. Even under pressure her positive attitude and intelligence came through. She developed strong relationships with contributors, won over police forces and added insight to interviews.

In the edit she is a very good story teller, mixed with a journalist's keen eye for detail and fact based rigor.

She was an invaluable part of the team and I would definitely work with her again. I would not hesitate to recommend her wholeheartedly

Hannah's work on redefining, editing and honing the scripts for Secret Wars Uncovered was pivotal to the completion of the series, on time and budget. As a writer of three scripts initially Hannah provided her expertise at a critical time during the production phase on the remaining scripts of the series - essentially assisting in a crisis management process. She is highly dependable and a valued asset on any production.