Vice Studios president Kate Ward is heading to BBC Studios to lead its factual departments and portfolio of indies, including Grierson-nominated Rogan Productions.

In February, Ward will join the BBC commercial arm as managing director of factual, with responsibility for the Natural History Unit, Documentary Unit and Science Unit, and relationships with the likes of Mindhouse, Uplands TV and Rogan.

She replaces Tom McDonald, who left after a decade in June to join National Geographic, four months after a BBC restructure along genre lines.

A former Shine TV commercial head, Ward took up the role in late 2019, when the media company finalised a multi-million dollar takeover of digital media group Refinery29, where she was international president. 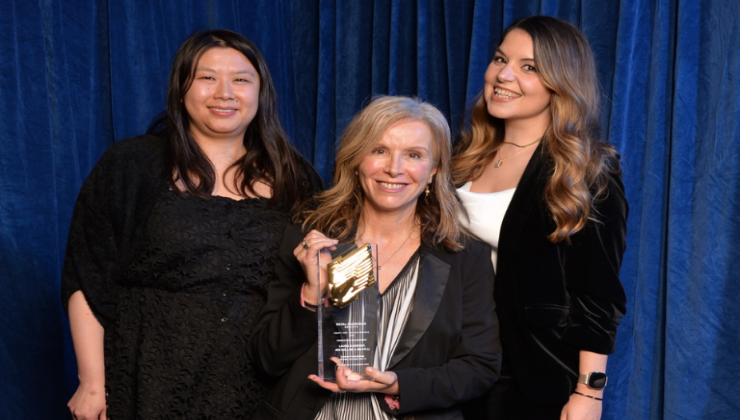 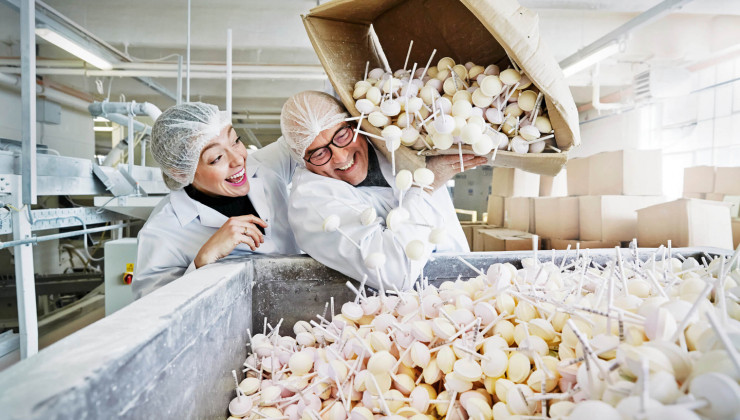