Sheffield DocFest has tasked six emerging film-makers with capturing the city on film in a single day for a series of shorts to air at the climax of this year’s event.

The festival’s guest curator, Senna and Amy director Asif Kapadia, has set the challenge and will host a pre-production onsite workshop in which he shares feedback on the directors' pitches.

Each participant will be given a budget of £1,000, with Canon offering camera lenses, sound kits and a workshop. Amazon Studios execs will provide group and individaul mentoring after DocFest, while Sheffield facility The Kurious is supporting post-production.

Kapadia said he wanted the six to experience making a fast-turnaround film festival project, as he had in 1998 with his short Hotdog.

“The energy of making something on the fly during a film festival, with no creative constraints, on a tight budget and with the only limitation being the deadline, gave me the opportunity to play and experiment. I also met some great people – and had fun – whilst doing it”. 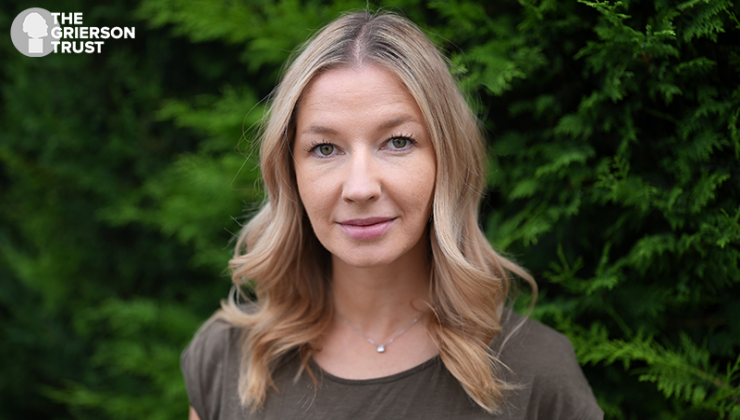 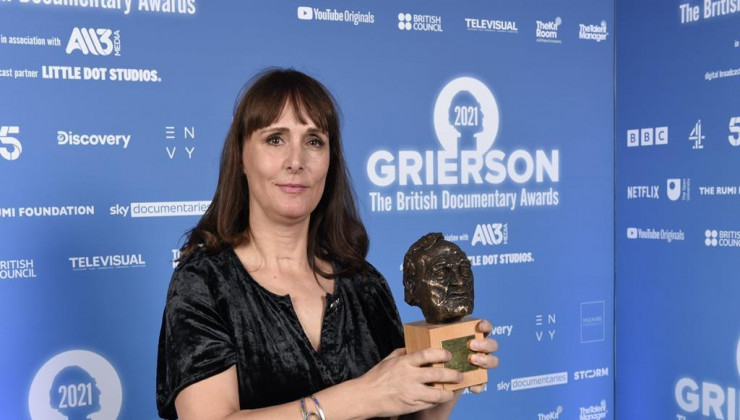 Deadline extended for Grierson hero of the year 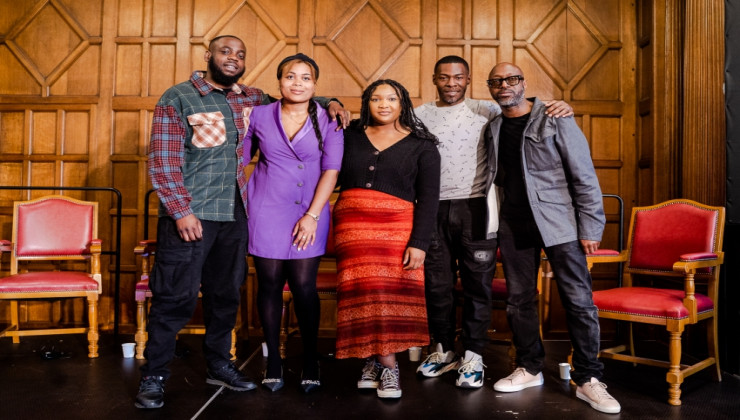