The first episode of Talk With JT, titled 'Will the last freelancer in TV turn out the lights?', unpicks the exodus of freelancers in unscripted TV and explores what steps can be taken to avoid and curtail this drain of talent.

Taylor and co-host, producer/director Sho Batia, examine the roles that poor work/life balance, the impact of 'burnout' (particularly among less affluent people), the treatment of disabled talent, and the “marginalisation” of production teams play in influencing individuals' decision to quit.

One guest, a producer/director called Kieran, left TV at 40 and now works for a podcasting company and also trains up assistant producers. He calls for "a massive overhaul" in the budgeting and scheduling of productions. "There needs to be better and kinder understanding of what people's own personal pressures might be and be able to accommodate that," he says. "I just don't think that people's individual welfare has ever been particularly prioritised on TV.

Taking a step back has led him to think about his transferrable skills and make the work fit his life, he says.

"I'd never really even considered working in podcasting, but it's using those kind of producing skills, those story skills, the research skills, the people skills to create something. So at the moment, I'm really enjoying it. You know, I get to work from home, work pretty regular hours and then on top of that, just to kind of keep my hand in TV a bit."

Taylor also talks to Nikki, a logger who became disabled in pregnancy and has experienced a lack of empathy around her chronic illness. She relates how one employer responded to her request for workplace adjustments that they didn't want to be seen to be giving her "special treatment".

Meanwhile, Adrian Pegg, who has been a line producer for 40 years, says production management "has become so marginalised that it has become almost invisible".

Listen to the podcast here 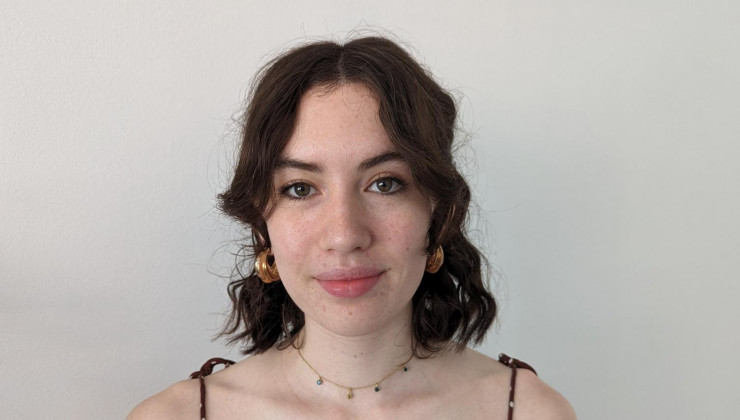 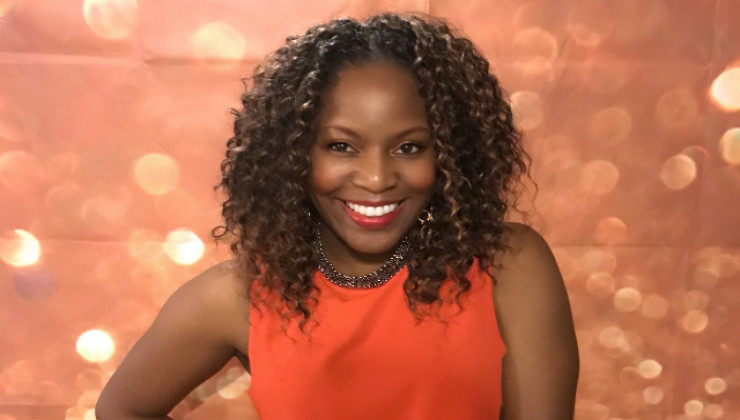 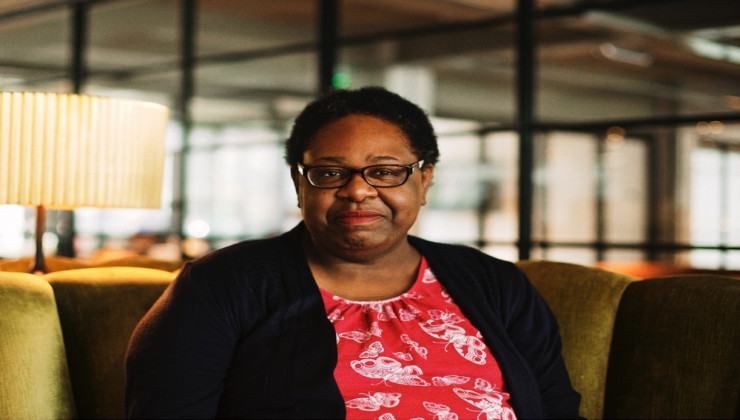 Diversity champions honoured by the Queen