Factual director and Films of Record founder Roger Graef, who died last week aged 85, will be remembered as a “guiding light” in the documentary world for his “eternally questioning” and “empathetic” film-making.

Graef founded the indie in 1979 and ran it for 35 years and as a film-maker, he was best known for his work in the field of criminal justice.

His most celebrated work influenced government policy, most notably his 1982 series Police, which exposed Thames Valley force officers’ attitudes to rape victims, and 2011 Panorama doc The Truth About Adoption.

Graef’s work extended well beyond the documentary world, however: he directed Amnesty fund-raiser The Secret Policeman’s Ball and with Richard Curtis, he co-produced the first Comic Relief.

The US-born exec, won a string of industry awards, was awarded an OBE and was a founding board member of Channel 4. The broadcaster’s current chief content officer Ian Katz described Graef as “a wonderful tornado of energy, passion and principle who did much to shape the early Channel 4 and knew - and cared - more about the British justice system than anyone I ever met.”

Recently-departed C4 head of factual Danny Horan praised Graef as a documentary-maker of “integrity and grace”, adding: “He was honest and generous with his time and was always in pursuit of truth and a better, fairer world.”

For BBC News culture editor Katie Razzall, Graef was “exactly what a documentary film-makr should be: eternally questioning, empathetic (and good at propping up the bar, certainly at Sheffield Doc-Fest)”.

She added: “He will be remembered by so many in the industry who knew him well & by all those others who may not know his name but remember his programmes that shone a spotlight into many of the dark corners of life.”

Many tributes noted Graef’s support of young film-makers, particularly through Films of Record.

Mel Bezalel, now an E4 commissioning editor, got her break as an assistant producer at the indie not long after studying his work in a crime module of her sociology A-level.

“Later on, I’d bump into him from time to time at industry events, and he’d always shoot me a huge Roger trademark grin and tell me how well I was doing, even though I knew he was too busy to know what I was up to, and I always appreciated that kindness,” she wrote.

“TV can be very transient and forget to treat people as ends in themselves, but Roger never did.”

Graef’s last TV credit was on a Panorama in late 2021 and he was a public face of documentary until his passing.

His close friend Adam Gee, a digital producer and commissioner, was mentored by Graef for seven years and said he remained “an absolute gentleman – polite, kind, thoughtful, a mensch”.

Gee added: “He said he’d do it [mentoring] if I taught him some stuff about digital at the same time - he was about balance and exchange, not at all about power... His achievements are huge and wide. His energy unflagging. May he rest in peace - I can’t think of anyone who could use more rest! He was as dynamic as they come.” 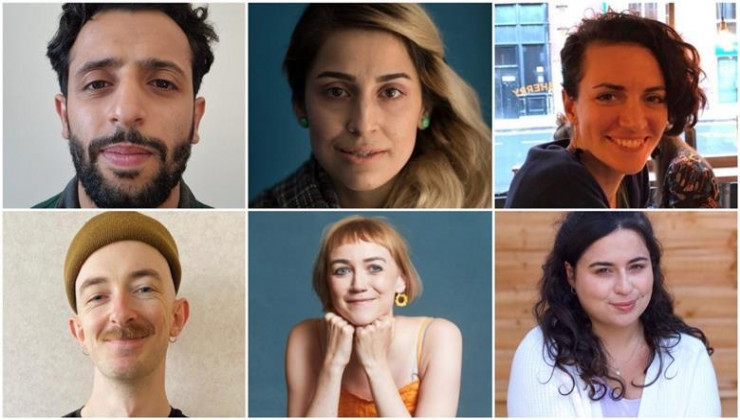 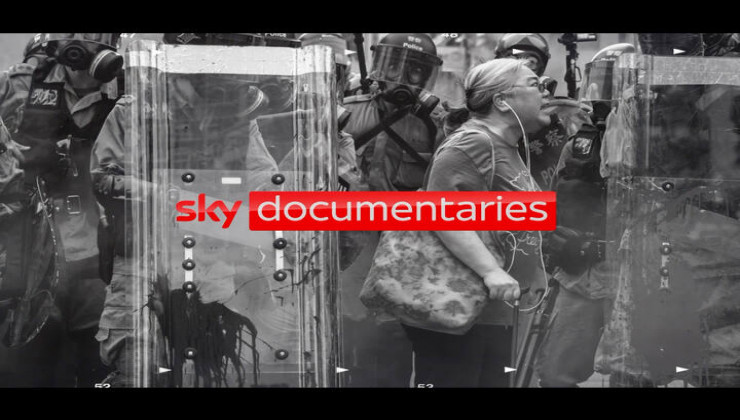