Freelance TV producer Fanta Jarjussey has called out a toxic culture of racism, bullying and long working hours that led to her to quit the industry after 13 years.

In a self-published blog, Jarjussey listed the 10 factors that drove her to leave TV to look after her own mental wellbeing and look at alternative careers.

She describes how unjust working conditions left her “depressed, mentally and emotionally fatigued and spiritually depleted”.

Gambia-born Jarjussey, a former MTV UK journalist who has worked on reality shows such as Channel 4’s The Circle and Lego Masters and Channel 5’s Bad Habits, Holy Orders, pulls no punches in her criticisms of how TV treats its workforce.

She declares TV’s structural diversity problem as “one rule for them and another for us”.

The industry was, she says, “clearly set up to protect and elevate the careers of those who they identify with most whilst vilifying, stereotyping, sabotaging, racial profiling, bullying, punishing and isolating those who don’t fit the mould or bend to their will. It is simply one rule for them and another for us.”

Jarjussey’s journey is one of disillusionment and burnout; she describes persevering despite slowly losing her enthusiasm, until it became untenable with her mental health.

“I didn’t want to fail, I thought the challenges I was facing were normal after a while and to succeed meant that I had to endure it all but I eventually came to the realisation that this was an illusion.

“The more I worked and pushed myself, the less peace and contentment I had. The farther away I got from my childhood dreams, goals and visions, the more contracts I was offered.”

She describes how a “pick-me” freelancer culture, a “crippling” fear of rejection and financial insecurity and anxiety, combines to impact wellbeing, inflated by an exaggerated importance of the work.

“In the grand scheme of things, most programmes are not saving lives or benefitting society and humanity at large in any way shape or form so truly, it’s a hollow and worthless sacrifice of good overall health to make,” she writes.

Other factors she identifies include squaring the demands of the work with one’s morals and ethics, particularly in reality and TV, and the “backstabbing”, “cliques” and egos that hinder collaboration.

Read the piece in full here 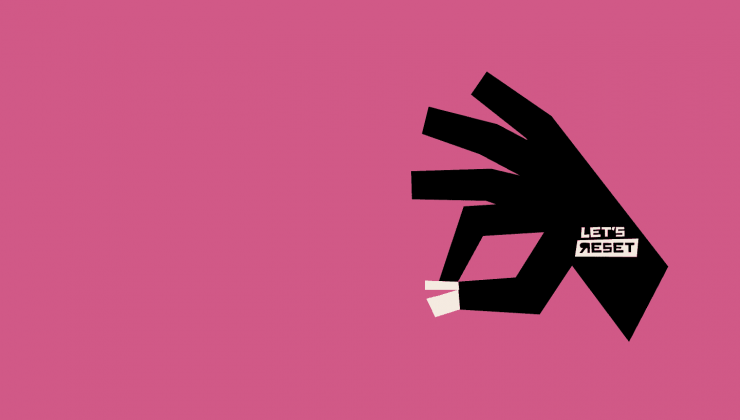 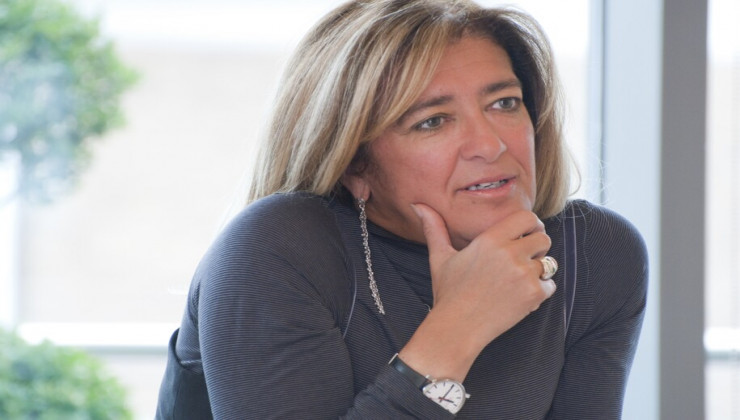 Time's Up: scrapping NDAs will help curb abuses of power