More than half of people working in film and TV feel the industry’s culture and values are negatively impacting their health, the second Looking Glass survey reveals.

Just one in 10 of around 3,000 people surveyed by the Film and TV Charity in summer 2021 believe that film and TV is a mentally healthy place to work.

Some 51% state it negatively affected their health – up from the 29% who said this in the charity’s first Looking Glass report in 2019.

The pandemic overshadowed this year’s results, with 42% explicitly stating Covid protocols, such as remote working, had negatively impacted their ability to do their job and 46% linking it to their mental health.

A notable minority – 10% - said the enforced changes to their working conditions had led to some improvement in their mental health.

Working hours have also increased in the past two years, with 39% working more than 50-hour weeks, up from 29%.

One in six people now work 60+ hour weeks against a national average of one in 50.

Long hours are affecting the mental health of 78% of respondents, up from 63% in 2019 – and 46% of people said they did not have the time to access mental health support.

While the 2019 survey found that 56% of people had ever experienced some form of bullying, harassment or discrimination, this year’s survey narrowed this question to their experience to the past year.

Some 57% had faced such behaviour in the past year and 67% had witnessed those behaviours in the workplace. Among female respondents, 43% reported being bullied compared to 34% of men.

Among Black and minority ethnic respondents, 40% said they had experienced racial harassment or were illegally discriminated against in the past year.

While 58% of those facing bullying told someone at work, just 11% of them said the situation then improved; for 73%, nothing changed and for 16%, the situation got worse.

The report highlights a need for better retention, with 65% saying they had considered leaving the industry due to mental health issues, up from 63% in 2019. Among disabled people, this rose to 74%.

It concluded with some optimism from respondents that the tide may be turning on the industry’s attitude to mental health, but noted some scepticism about employers’ willingness to change.

Just 20% said the industry had a positive attitude towards mental health issues, with some saying that at this stage, willingness to talk about the issue often feels ‘tokenistic’.

The F&TC has already launched its Let's Reset campaign to address working conditions. It plans to conduct another survey this year and subsequently every two years and is preparing a Whole Picture Toolkit of best practice resources to help deliver tangible changes.

“Despite stability and remarkable resilience in some areas, there is still much more that we must do,” said the charity’s chief executive Alex Pumfrey.

“The urgency is especially acute when we consider the strain being placed on the mental health of people in the industry from under-represented communities, including our disabled workforce and Black, Asian and minority ethnic workforce. In particular, the mental health impacts of individual experiences of racial harassment and discrimination, has been brought to the fore.” 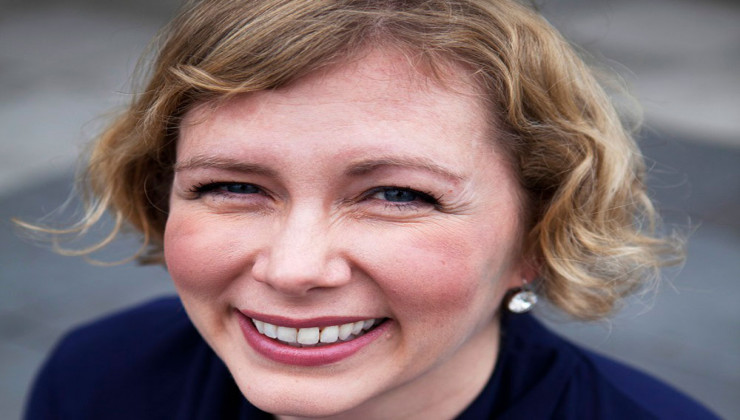 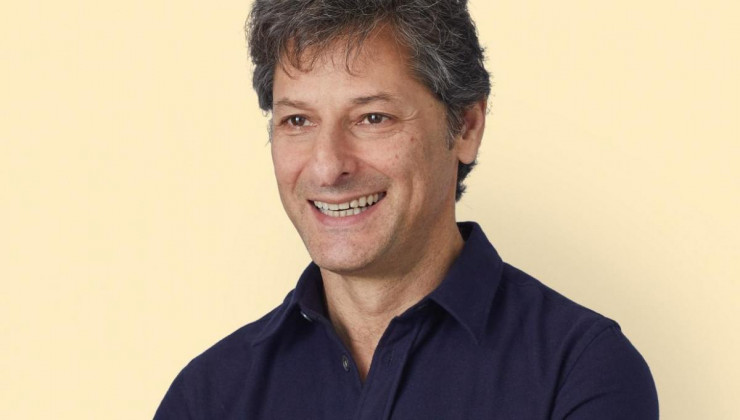 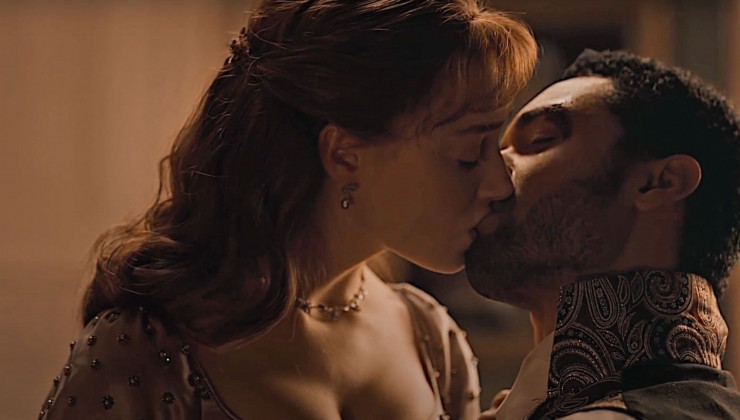