We were making a BBC Arena arts documentary, but it ended up being so much more. We had set out to make a non-fiction retelling of Joseph Conrad’s classic exposé of colonialism, Heart of Darkness. Rather than steaming up the Congo in search of Mr Kurtz (or up the Mekong towards Marlon Brando in Apocalypse Now), we were going to cross a thousand miles of parched Sahel in Niger, West Africa to find the grave of one Paul Voulet, a French captain who descended into his own very bloody Heart of Darkness just as Conrad wrote his novel in 1899.

Our first problem was travelling to Niger: it’s really dangerous! In recent years, thousands have been killed by jihadists including dozens of foreign visitors like us. The threat of kidnap is among the highest in the world. Our military escort was bigger than our crew.

Thanks to a long development supported by the BFI Doc Society Documentary Film Fund, we were able to make two research trips across Niger before we made the journey for real with a full crew. So, the government authorities had got to know us and trust us, but more importantly so had the communities who lived along the route of Voulet’s murderous invasion.

Incredibly, his trail of massacres charts the exact course of the country’s main highway today. The place names are drily recorded in military dispatches now held at the French colonial archives in Aix-en-Provence. Five hundred women and children hanged from trees, desert wells stuffed with corpses, all the horrors of what Conrad calls ‘the Conquest of the Earth’.

But what would we find of that today, 120 years later? The answer is, more than you could ever imagine. At every town and village, we met people, old and young, with a very direct connection to Voulet’s monstrous campaign. Old people whose grandparents were there, but also young schoolkids who cried as they retold the story of the killing of their great-great-grandparents.

What made our contributors’ testimony so powerful was that for all of them, without exception, they were not talking about History: the day that Voulet came was the beginning of their Present. Niger is one of the world’s poorest countries.

But we didn’t want to end on a disillusioned downbeat like Conrad. During our journey, we discovered Niger is one of the sunniest places on earth and where the world’s first solar-powered machine was built. We saw the beginnings of a movement to make renewable solar energy a way out of postcolonial domination – Light in the Heart of Darkness.

After we returned from Niger, George Floyd was murdered, and the Black Lives Matter movement resurged. BLM protests were happening all around us as we edited. So, we felt we had to seize the moment and bring our journey into the past right up to all our presents and futures.

Our film ends with Femi amidst a large BLM demonstration in his hometown of Oxford, set to a thrilling and inspiring score by the incredible composer Tunde Jegede, whose music throughout the film delivered so many different things: intimacy, poignancy, epic grandeur, horror, and sometimes, most tellingly for a film about the ghosts of the past, an otherworldly spookiness. 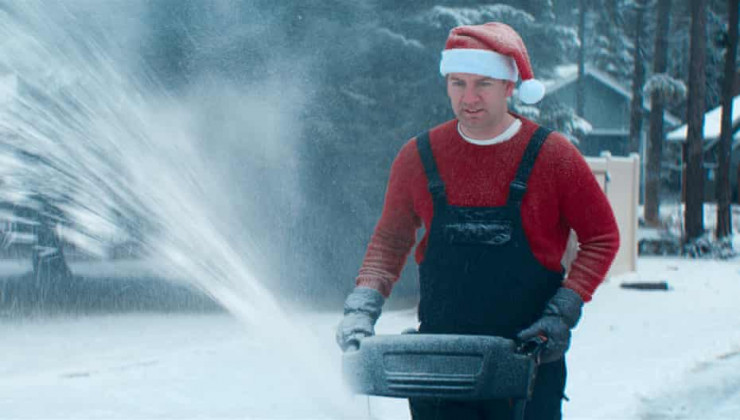 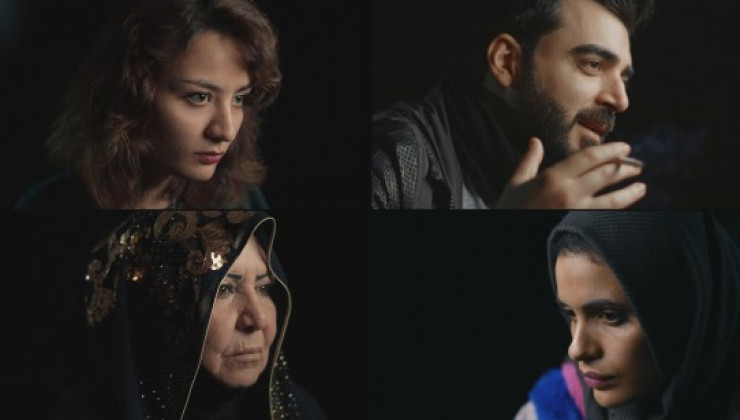 Griersons: Once Upon a Time in Iraq scores double