Comedian London Hughes has blasted British TV’s ‘performative’ approach to diversity, which she says is governed by an ethos that white audiences will not ‘get’ black-led shows.

In conversation with broadcaster Tan France for the Edinburgh Festival’s ‘Alternative MacTaggart’ session, Hughes said the UK was “disgustingly far behind” the US in its approach to diversity and criticised Channel 4’s Black to Front initiative as “tokenistic”.

“Channel 4’s heart’s in a good place … but if you want to hire black talent, just do it,” she said. “Fire the people that think they can just get away with commissioning all-white shows. Don’t just make up these schemes to have black day for the day then we go back to normal. The people in charge need to do more and I just don’t think they are.”

In response to the industry’s collective response to the Black Lives Matter moment, which dominated debate at last year’s festival, Hughes said: “I wish George Floyd didn’t have to die for Alison Hammond to get a slot on This Morning. It’s so performative – it’s like, how did you not already see this? Everyone who’s non-white has been telling you for years we need to do something about this.”

Hughes, who is starring in HBO's upcoming update of late 1980s comedy Perfect Strangers, said British TV executives are so wired to the idea that “the best people for the job are white people” that they see black creatives as “black first and then a talent afterwards”.

“I watched Sex and the City and I could relate to every Caucasian in that show,” she said. “If you had a black version in the UK, they would call it a ‘black TV show’ because it’s got an all-back TV cast. They basically think the audience is stupid and wont be able to relate to black people and so we wont get put in that box."

To illustrate her point, she highlighted the industry’s response to the success of Phoebe Waller-Bridge and Michaela Coel.

“After Fleabag, look at how many females who were white got their own sitcom. I can name at least five,” she said. “Michaela Coel’s doing well - but name another black women in the UK who’s had her own TV show [since]. It’s disgusting.”

Hughes revealed that when she was a rising star on the UK comedy circuit, she auditioned several times to be on Channel 4’s 8 out of 10 Cats, only to be told by executives that they were worried the audience would not ‘get’ her.

“Just tell me you don’t like it cos I’m black – I’m going to scare the audience? What are you taking about? I’m British, I’m cute as hell, I’m funny as f***, why wouldn’t they get me? In the US, no-one has ever told me my audience would not get me. The execs here, the powers-that-be, the commissioners, are scared of taking risks. They see black and female – woah, such a risk! It’s not. I’m normal.”

Hughes laid the responsibility for improving the situation squarely at the door of senior executives. 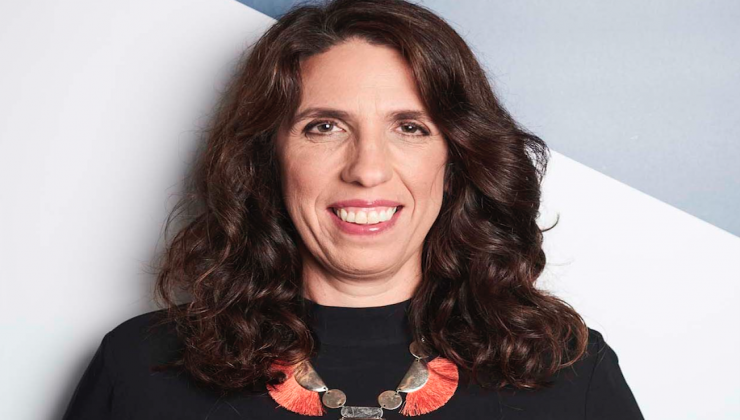 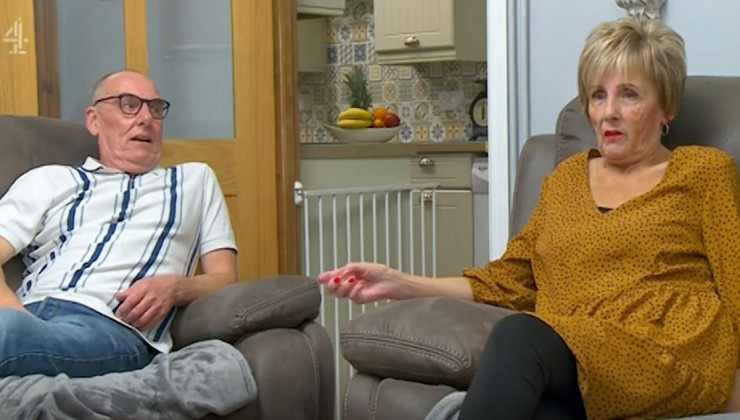 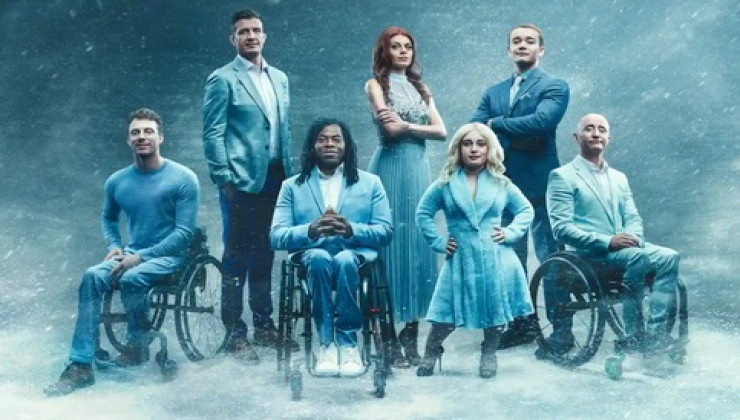