This week we feature 'Sixteen: Class of 2021', Channel 4's (Label1) new documentary series all about the pupils at a Midlands school, filming their year of turning 16 and taking GCSEs in the middle of a pandemic.

We chat to Tom Power, Producer/Director of this film about how he captured not just that 'coming of age' moment but how he created authenticity around it and was sensitive to the teenagers involved whilst at the same time keeping his contributors motivated during a national pandemic to allow him to get the footage he needed.

Making television programmes in schools are always challenging, requiring a lot of patience and faith that you'll capture those special moments young people experience when coming of age. During filming of “Sixteen: Class of 2021”, we went through two national lockdowns, making this one of the most challenging series I've worked on. Production put strict covid protocols in place to allow us to continue which meant we had limited time filming face to face with our young people for months on end. What makes this series different from other school series was giving our young people production iPhones to capture footage themselves. We had a dedicated researcher (Nick) whose job it was to wrangle and check all footage within 48 hours and log it for the edit. This meant we were putting a lot of faith in the students to film scenes from their end. For example, Miss Sweet giving Callum a call about missing online lessons was filmed at school by myself and self shot by Callum from home to capture his end of the conversation. As is often the case with teenagers, they go through phases and the novelty of self shooting on iPhones wore off. Bex our Producer did a fantastic job of getting them motivated to keep going and as a result we covered some great stories that we would have otherwise missed out on. Interviews were shot on their smartphones with a ring light we had given to the students. Often due to COVID restrictions we would be sat in our car producing the interviews remotely. It was nerve wracking at times getting the iPhones back from them as we had to trust they'd always pressed record and had the sound turned up! The young people that took part were fantastic to work with. When you're 15 going on 16 it's a stressful time. You've got exams, hormones all over the place and the class of 2021 also had a pandemic to deal with! The Link Academy staff went above and beyond many times to accommodate us, particularly the principal (Emma) and Miss Sweet from the leadership team (Bec).

I learnt that when making a series during a pandemic you can adapt and make things happen, patience is key. Certain contributors wouldn't need much instruction or reminding to self-film but others required a different approach, sometimes a filming break completely.

I've always admired Label1's work and wanted a chance to work for them so I was delighted to be hired by them and work with so many talented people. Before I got the job I knew Farah, the senior Producer who I worked with on Channel 4's The Great British School Swap, so I knew I'd be in safe hands as she's one of the best!

I was called by Beccy Green to give a reference for a shooter/PD I had worked with. Beccy found out I was from the West Midlands and mentioned they had a school series coming to the area in a few months so she passed my details to Lorraine (Chief exec) and we spoke on the phone for about an hour. We talked about the project and where I want to be in the future with my career and then I ended up joining the team in December, finishing in July.

Really get to know your contributors. I'd speak to the young people and their families at length before and after filming because the bond you make with them will allow them to open up and give you honest answers and let you tell their story. 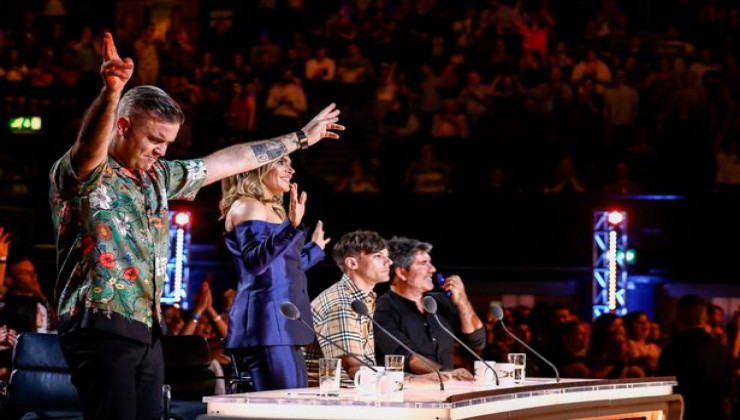 The X Factor and Big Brother rumoured to return 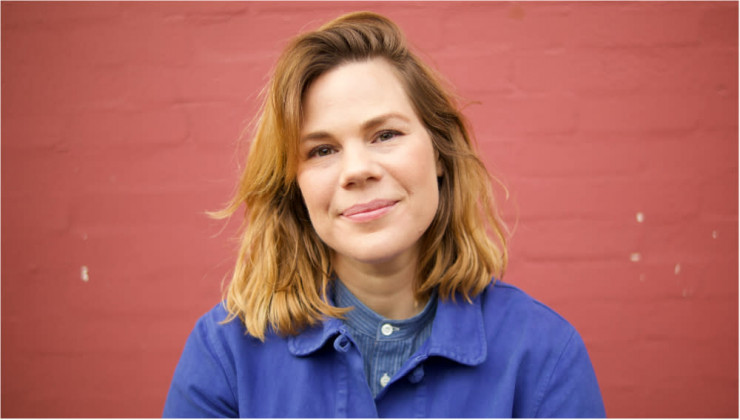