Candour had a commission from Channel 4 docs to make a film about Restorative Justice.. the process where a victim of a crime meets the perpetrator. In my discussions with my commissioner, Charlotte Desai, we'd been talking about the kinds of case we might get - murder, attempted murder, high tariff crimes. We'd negotiated access with the MOJ and had looked at lots of cases over about a year.. and then we got a phone call - from a practitioner at one of the organizations we were working with who said 'I think I've got a case for you'... the kind of case we had never imagined would be possible. We went to meet Kath and instantly knew we had to make this film - she was articulate, compelling, and determined to tell her story - a story of rape, by her brother, night after night, for 4 years from the age of 7.

But the impossibilities of how we could ever make this film loomed large...it wasn't going to be the style that we had discussed... first off - there was nothing to go around this case - no news footage; no CCTV; no body cam; no police reports. Nothing. Secondly - we knew that if we could ever engage the perpetrator - her brother - we would have to protect his on screen identity - so the gripping face to face meeting I had envisaged would be the backbone of the film - would have to be with one person we couldn't see. I wasn't sure. Charlotte wasn't sure. It wasn’t what we’d envisaged at all.

But we proceeded to scope it out. My producer Sally Ogden and I slowly met all the members of the family. A family which was, shattered, grieving and in deep trauma. Why would they ever want to be in a film? So every duty of care nerve in our bodies kicked in - and through building up a relationship with all parties, we got the consent to film the meeting. We weren't sure if it would ever be broadcast - but my Exec Brian Woods and I decided we would go ahead and film it anyway. We had both done enough work on child sexual abuse to know that a) this is the most common form of child sexual abuse and b) an opportunity like this would never present itself again.

So we went ahead and filmed the meeting.  One of those events as a film-maker that you will never forget. An entirely female crew in the room and we could all feel the power and the emotion. By the end of that day there was no doubt we would make this film – one way or another! I showed my rushes to Charlotte and then Danny Horan who both agreed we should definitely proceed! A minefield lay ahead in terms of getting the film to air – Alisa Pomeroy took over when Charlotte left C4 and we were guided by Hamish Thomson our lawyer – who, with such skill, got us to a place he was happy with in terms of anonymity for Robert the perpetrator.

On the night TFS transmitted there was an outpouring of grief from other victims who said this was their story – for some it had taken them 35, 45 years to disclose. Kath wanted to make this film to make this subject less of a taboo to talk about – and to understand – and it was such a privilege to help her to tell her story. 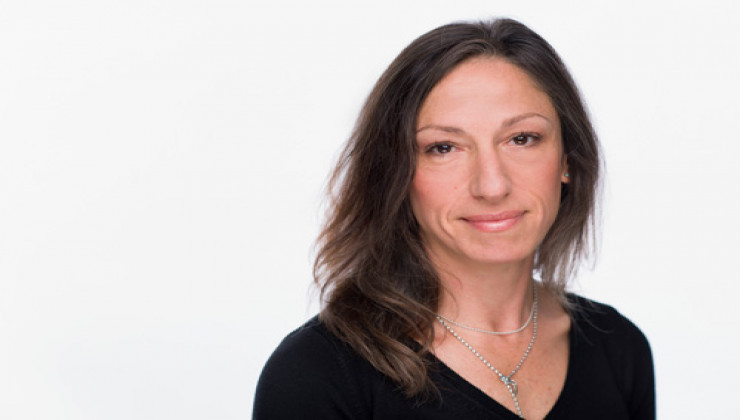 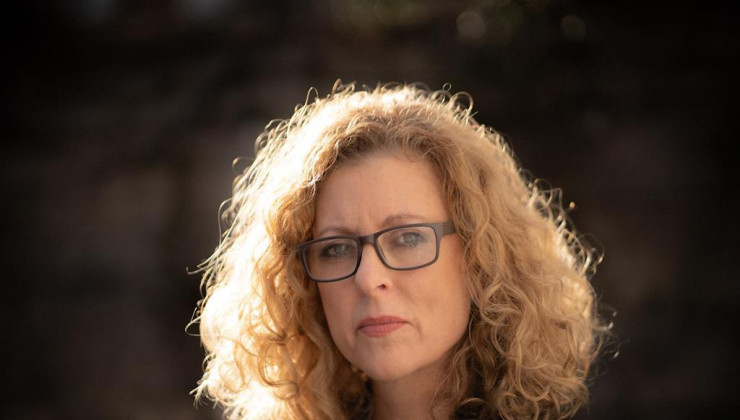