The winners of the 45th Broadcasting Press Guild Awards have been announced today - and various Talent Manager Pro companies are among the winners.

Picking up the most awards, with three each, were BBC dramas A Very English Scandal and Killing Eve. A Very English Scandal, based on the Jeremy Thorpe affair, won awards for Best Single Drama/Mini series, Best Actor for Hugh Grant and Best Writer for Russell T Davies, whilst Killing Eve picked up Best Drama Series, Best Online First/Streaming Award and Best Actress for Jodie Comer.

Jake Kanter, BPG Chair, said of the awards: “These awards are now a 45-year-old institution, and we think they are the most democratic in the land. No tedious judging panels, no political lobbying, just a list of the best TV and radio shows of 2018, voted for by people whose job it is to write about TV and radio for a living.”

Whilst BBC dominated in drama, it was Channel 4 who picked up the award for Best Comedy with Derry Girls, produced by Talent Manager Pro company Hat Trick Productions.

The full list of BPG TV and Radio Awards winners is as follows:

A Blueprint Pictures production for the BBC and Amazon Studios

A Minnow FIlms production for BBC One

Stephen: The Murder that Changed a Nation

An On the Corner production, in association with Rogan Productions, for BBC One

A Sid Gentle Films Ltd production for BBC America, internationally distributed by Endeavor Content and first streamed in the UK on BBC Three as a box set on BBC iPlayer

Radio Broadcaster of the Year

Radio Programme of the Year

Podcast of the Year

Hugh Grant for A Very English Scandal (BBC One)

Russell T Davies for A Very English Scandal (BBC One)

Black Mirror: Bandersnatch, for a ground-breaking form of storytelling.

A House of Tomorrow production for Netflix

Sports broadcaster for BBC and Sky

EndemolShine Group for Channel 4 and Channel 5 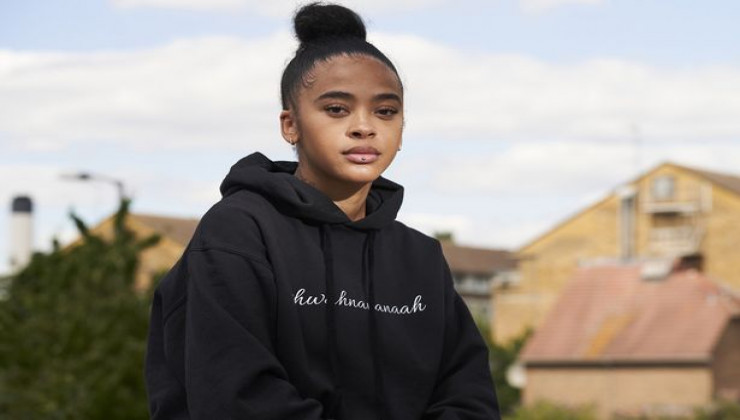 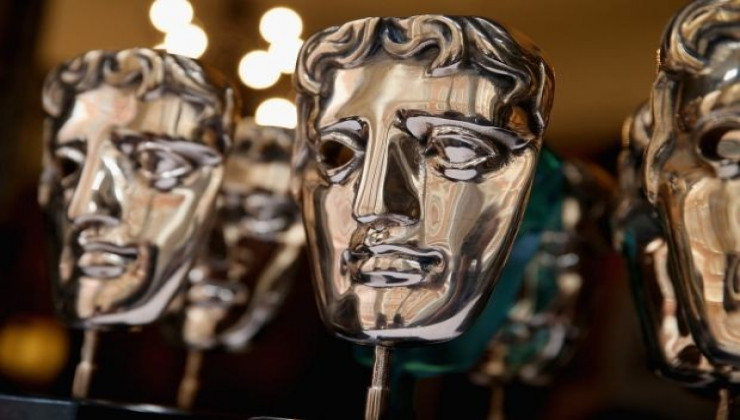