#REALSCREEN19: Can TV and Influencers Influence Each Other?

If social influencers are bellwethers of media trends, at first glance the prognosis for the TV industry does not look good. ‘No one I know has cable or a TV ... ‘unless they’ve stolen them!’ Insta-star and Floribama Shore cast member Candace Rice told the Realscreen summit earlier this week. At the session, called ‘Fighting the Brain Drain’, leading producers discussed the importance of TV in a world of social media, but instead of dwelling on the negatives, outlined a future where the two mediums - broadcast TV and social content - could prosper together.

First up on the agenda - do influencers still need TV? Rice certainly thinks so, explaining to the panel that most of her friends have over 1 million followers but still apply for shows like Ex on the Beach. People want to raise their profiles, and far from seeing traditional broadcast as a dying art, would rather use it to their advantage as a tool to attract different demographics. Alec Shankman, Senior Vice President at Abrams Artists Agency, a company who represent influencers, challenged this idea. Lots of influencers don’t get involved with TV anymore, he said, because the paid deals they’re offered are less lucrative than those provided by social media. Head of Content at Banijay group, Lucas Green, provided a compromise - suggesting that on and off-screen influencers should partner together to better understand each other and their respective industries, something that his company focuses on. 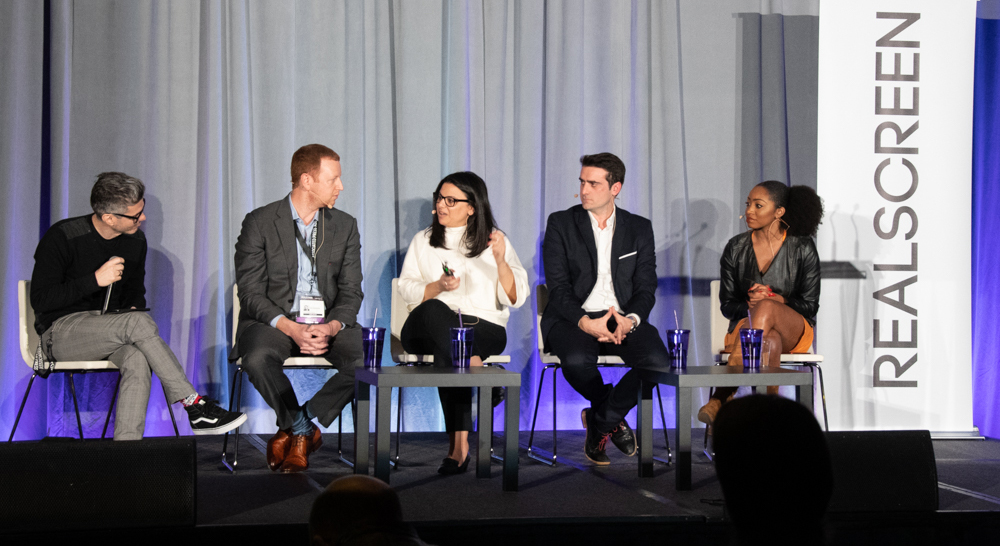 
There is one area though in which panellists agreed traditional broadcast was lagging far behind: diversity. In the online world there are fewer ‘gatekeepers’, said Shankman, and this allows the best talent to enter the digital ecosystem, regardless of background. The focus for TV now needs to be on removing restrictions and encouraging talent to get behind the camera, if the industry wants to keep up with platforms like Netflix. Pam Silverstein, Supervising Producer at e-commerce platform Shopify also weighed in, explaining that the fastest growing businesses on her site are run by BAME women, whilst female followers also comprise a large proportion of Rice’s audience. The world of online and social media provides an environment where content can be created and consumed by everyone, and all panellists agreed that this was highly preferable. 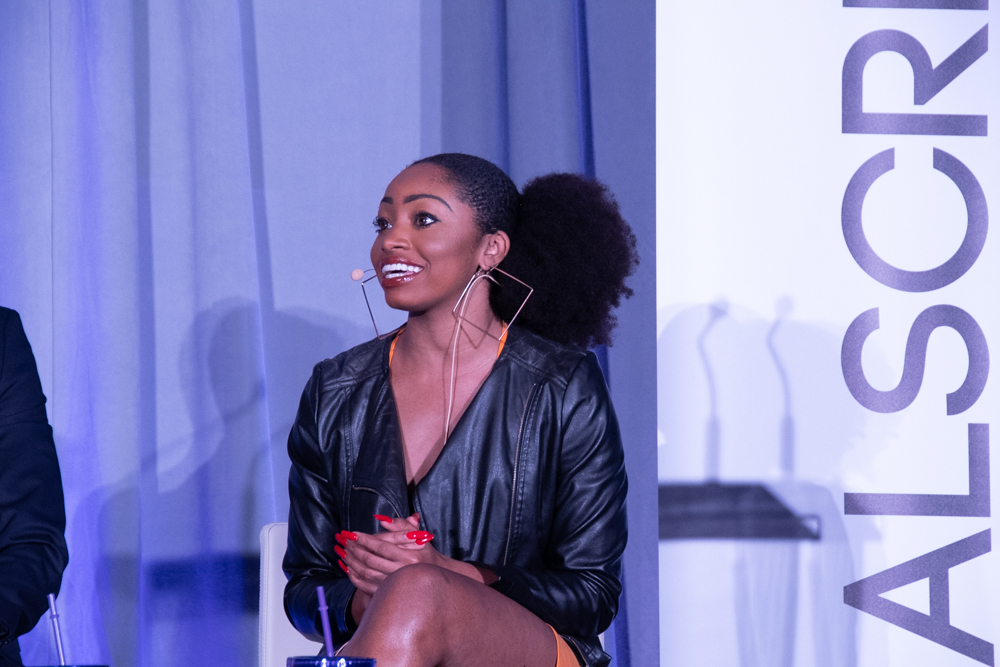 
Finally, the session turned to podcasts. Are they popular - and perhaps more importantly - are they profitable? Shopify’s first podcast is set to launch today, and Silverstein explained that the company has chosen this route as ‘a cheap way to test the market’. The relatively low cost of podcasts and their extensive reach seems to make them a brilliant option for businesses looking to increase audience engagement, the panel agreed. As far as making money for influencers, podcasts are not too lucrative unless they are sold for TV, said moderator Evan Shapiro, but Green spoke about how crucial their cultural influence is. If it wasn’t for the podcast ‘Serial’, hit documentaries like Making a Murderer and other similar Netflix originals might not have taken off, he said.

All panellists agreed that TV itself is not in decline, rather the demographics it attracts have altered, as has the way it markets itself to influencers. Perhaps instead of fighting as rivals, on-screen stars, off-screen influencers and podcast hosts can combine and positively influence each other, allowing talent to thrive. The most important barrier to bypass though before this is achieved, is asking broadcasters to better support diversity. 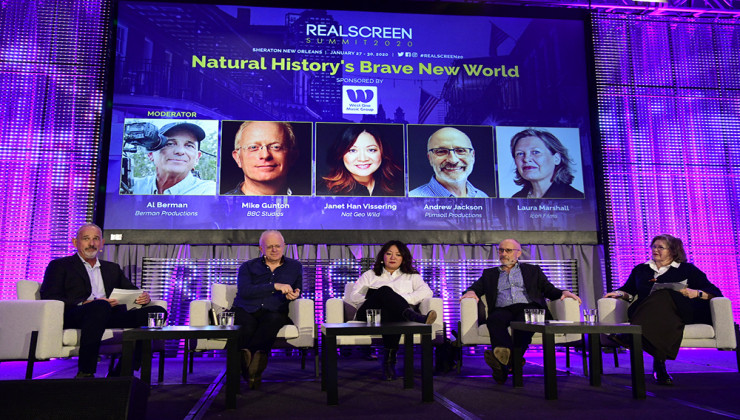 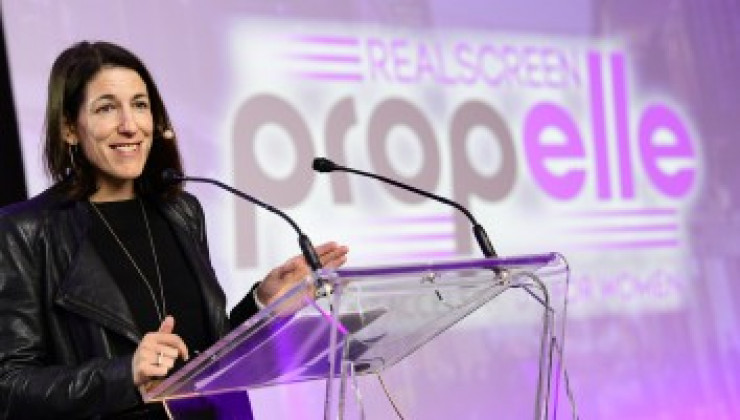 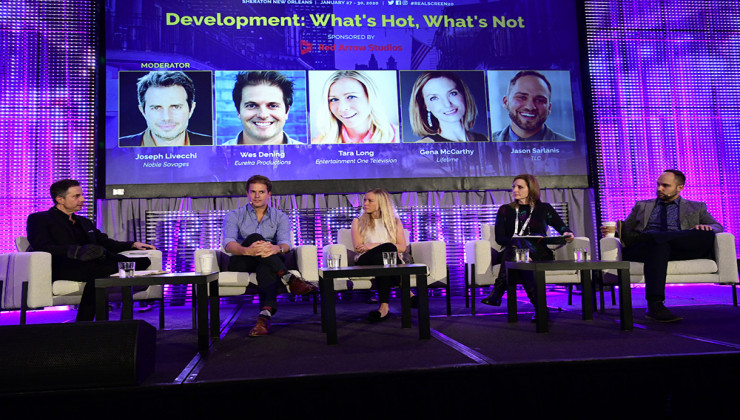