GRIERSON NOMINEES 2018: Boys from the Back of Beyond

Right now we live in uncertain times, and so this story of community spirit and togetherness seemed almost nostalgic, from another age...  which is absurd! So it felt like an essential film to be making now - because right there in tiny Skibbereen you can see the uplifting, glorious things that can happen when people work together, and care for each other. 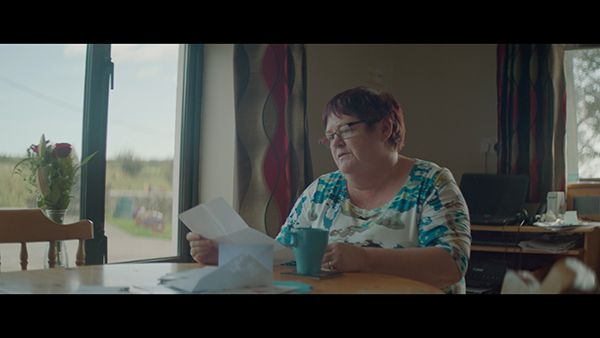 The seeds of the film began thanks to Just So’s Real Story Network.  It's a great resource for filmmakers looking to find true stories for films. It was through this that we discovered the incredible story of the O'Donovan brothers from Skibbereen.

Like the rest of the world, we first came across the brothers during Rio 2016, when they became the world's unlikeliest Olympic heroes.  But as the circus moved on, nobody had really told the inspirational story behind their success. They say it takes a village to raise a child, but it takes an extraordinary community to raise a couple of Olympians.  It really did seem like there was some secret sauce going round in Skibbereen... so we jumped on a plane to West Cork to go and find out more. 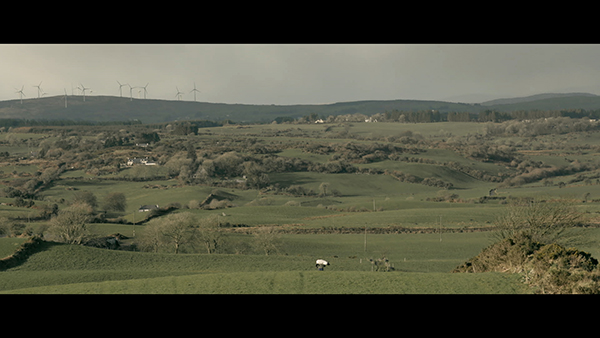 There was something magical about that first visit.  As we moved around the town, the story felt like a living, breathing folktale.  We wanted to bottle this, capture it in the film. With the charisma and sense of humour of the boys, and a village full of great characters and natural storytellers, we felt we had the ingredients for something special.  We set out to make an uplifting comedy that was full of heart, and might even make you cry.

We approached Red Bull with the treatment and so began a hugely rewarding collaboration. The great John Grierson himself made some groundbreaking films for the likes of the Empire Marketing Board and the GPO. It's exciting to see the heritage pushed forward by Red Bull. These are exciting times as filmmakers because there are more and more opportunities to get films made - particularly if other brands follow Red Bull's lead. 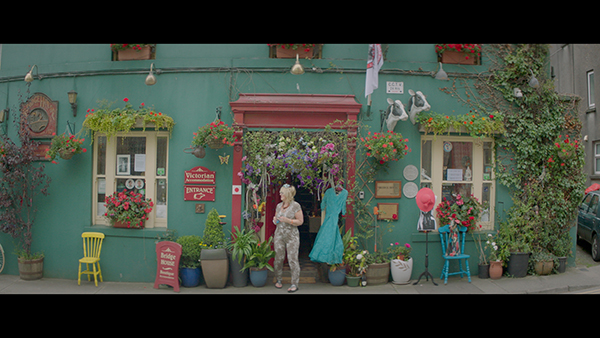 Moving into production, we filmed in two stages.  The first was purely capturing the interviews and we filmed these where the story is very much alive - in people's kitchens, and in pubs.  We then went back and edited these and created a loose shooting script to which we planned the visual storytelling.  Because it's a retrospective story, and most people know the result, we needed to be continually surprising - delving into local mythology, and like any folktale, we'd embrace story tangents like the world record bra opener!  The race scene was a challenge because we couldn’t feature the Olympic footage - but in the end it is a really strong sequence because watching the race play out on the faces of the community is so much more emotionally powerful. 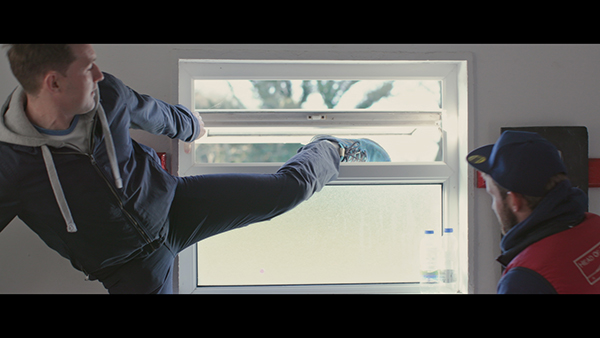 During production it seemed like the whole village was helping us.   We cast the young Gary and Paul from the local school. Farmers lent us their sheep! We formed such a bond with everyone in Skibbereen, and felt a huge responsibility in telling their story.  So we were thrilled by their positive reaction to the film. We hope audiences and communities have been inspired by their story - there's definitely something in the water in Skibbereen! 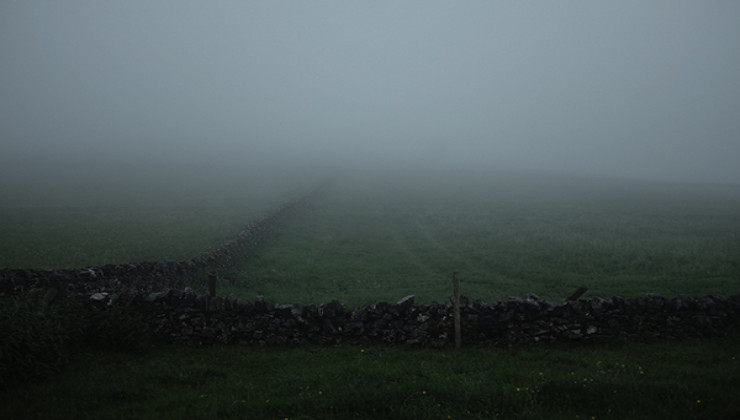 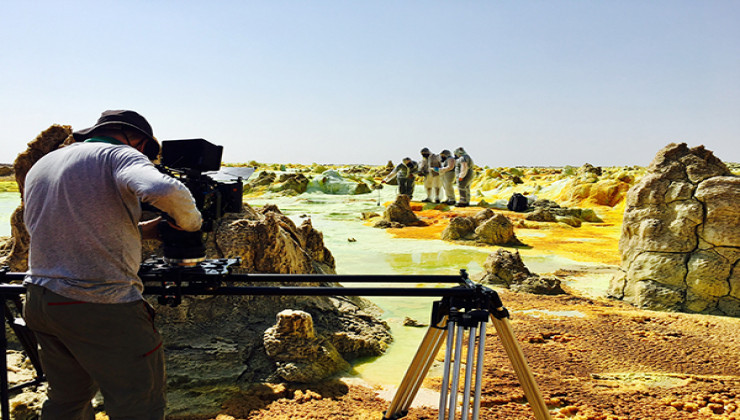 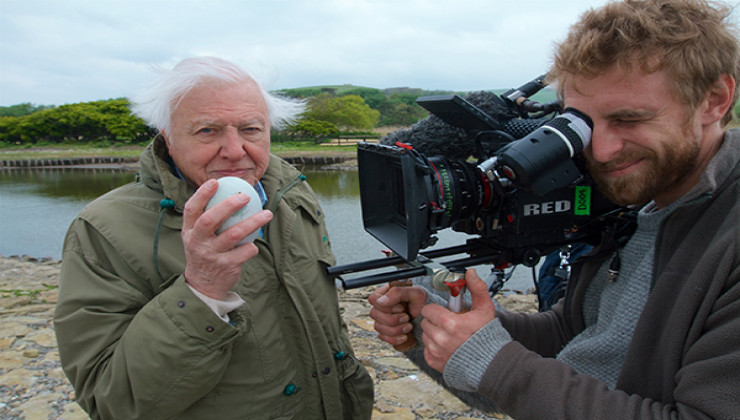