The Making Of A Bourne Film - Paul Greengrass Shares All

With the recent release of the new Jason Bourne Film, Radio 4’s Francine Stock interviewed director Paul Greengrass and brought audiences a fantastic insight into the making of a contemporary thriller and the James Bourne genre. Greengrass’s career began in British factual television and his documentary experience has certainly influenced his unique and powerful directing style in the franchise. Here some of the interview highlights:

All of Greengrass’s Bourne films sought to make Jason Bourne’s character ‘more iconic at a time when the world‘ was ‘highly conflicted [2003-7]’. The strong sense of ‘mistrust’ in our culture, ‘the growth of technologies and the great engines of globalisation’ have ‘faired a tremendous feeling…of a lack of control’ says Greengrass. The films speak to the people’s sense of that. 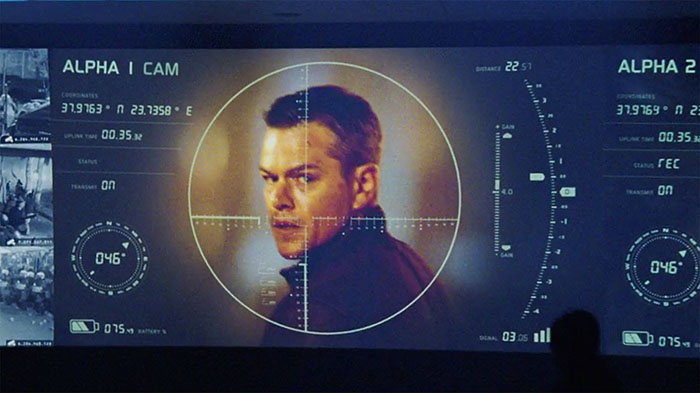 With this film, the first thing Greengrass did was to think “How has the world changed since 2007?”: The rise of social media companies and cyber warfare is the most noticeable change for Greengrass, stating that he was ‘struck by these… unbelievable modern intelligence bizarres in Vegas’ where Anonymous, the CIA and NSA  are all recruiting ‘new cyber experts to wage the next generation of warfare’. After reading Paul Mason’s Why its Kicking Off Everywhere: The New Global Revolutions, Greengrass found his story for this film, seeing the intersection between ‘a character who reaches a tipping point’ and ‘the world reaching a tipping point’, especially with the anti-austerity clashes in Athens last year. 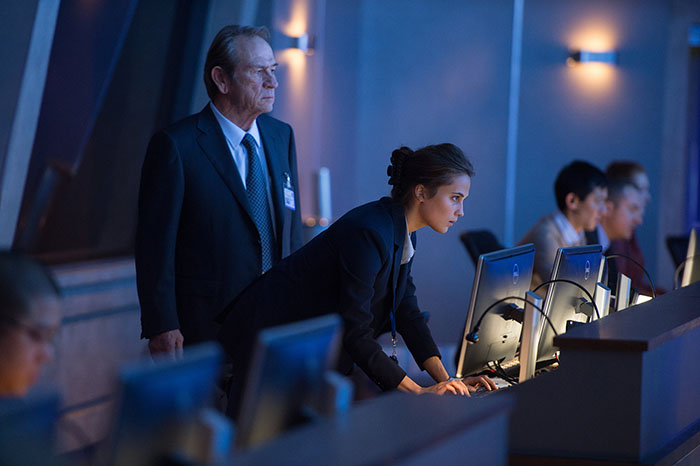 What do the Bourne action scenes say about the speed of editing and the speed of action? How do you decide how much an audience can absorb?

For Greengrass, action is great way ‘of expressing character’. In these Bourne films, he strives to bring ‘a psychological truth to the action’ stating that what people really like about those scenes is that there’s ‘an underlying character revelation that’s truthful’ – That’s what you have to start with when it comes to the making of these action scenes.

Is the tension in these action scenes found in the edit? The cinematography, documentary style (that degree of finding it in the moment)? or is it all set out in advance?

‘It’s a combination of all those elements’ says Greengrass. After reading Richard William’s The Death of Ayrton Senna, Greengrass got an insight into ‘what action filmmaking in its purist form can be’, discovering how the racing driver, Senna, was able to find the place where ‘out of controlness’ meets ‘just a bit of control’. For Greengrass, ‘you need to get that realm on screen with the right kinds of light and shade, rise and fall’ etc. The musical movements must be accurately suited to the environmental sounds, providing ‘an inner tempo that’s consistently pushing you ahead but without feeling forced’. And the editorial process, he explains, is all be about “Are we pushing this too far?”, “Are we grasping this?” – balancing and creating clarity and pace. 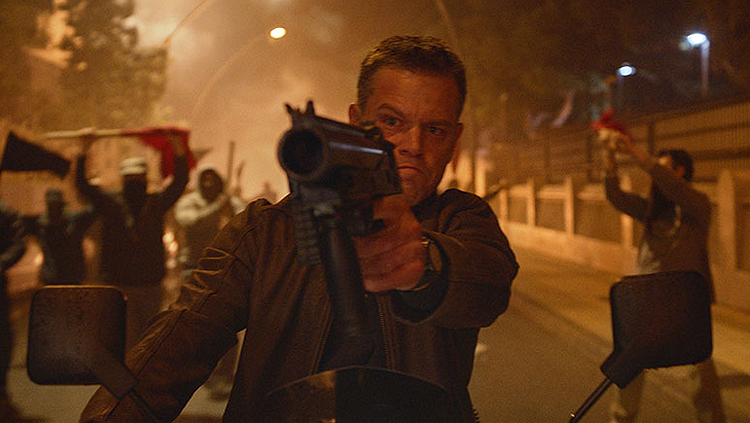 It’s an entertainment piece but it’s politically timely – is there a risk of alienating some of the audience?

Greengrass doesn’t think so, asserting that both elements can co-exist: ‘If you’re trying to express truthfully the world as you see it and you seize the opportunities that commercial cinema can give you and, I would say, if you don’t stay in that very commercial space all the time, then there are very interesting things you can do’.

Want to listen to the full interview? Follow this link: http://www.bbc.co.uk/programmes/b07lhh77

Aisha is The Talent Manager Trainee at DV Talent.