The Royal Television Society (RTS) is investing a further £75,000 to support UK students as it launches its 2016 undergraduate bursary schemes.

The RTS is offering 20 bursaries to students studying Television Production and Broadcast Journalism courses at accredited universities.  A further five technology bursaries aimed at encouraging some of the most talented students to consider a career in television, are also available to students studying Computing and Engineering at some of the top courses at British universities.

All of the bursaries are aimed at students in less affluent circumstances and are about widening participation and skills in media and related industries. 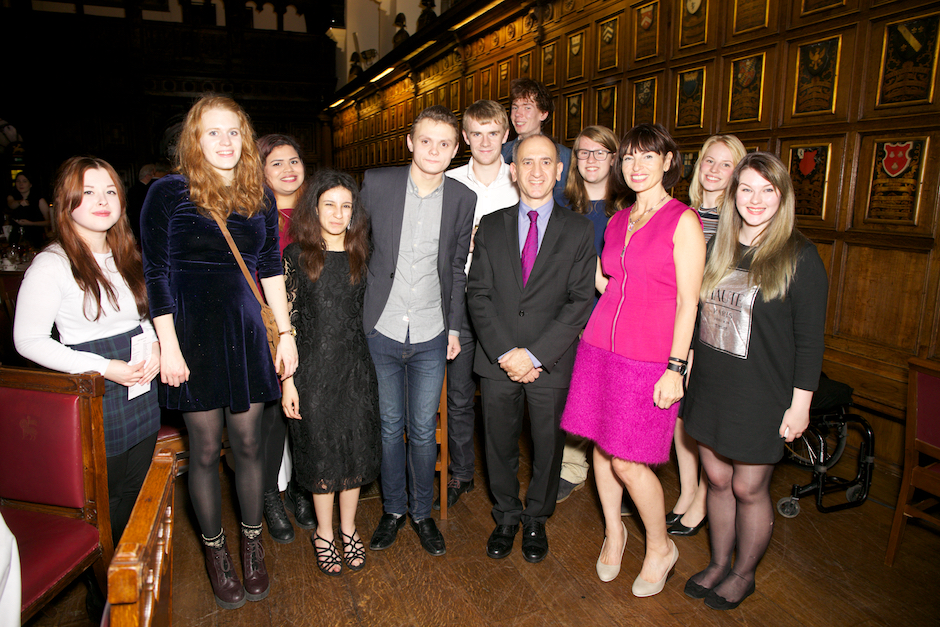 Theresa Wise, RTS CEO, says: “The RTS is Britain's leading forum for television and related media and an educational charity whose purpose is to promote the art and science of television. The bursary scheme we launched in 2014, and extended in 2015, is key to our remit and something we are committed to. It is also a vital resource in helping to safeguard the future of the industry by providing financial support and mentoring to help talented individuals, whose skills might otherwise be lost, get into the industry.”

Graeme Thompson, Chair of the RTS Education Committee and Dean of Arts, Design and Media at University of Sunderland, adds: “Getting into the television industry can be hard. Since the bursaries launched in 2014 the response has been amazing and we have helped a number of talented individuals, who may not have been able to contemplate university education, make the first step. The support and mentoring students receive through the bursary programme is priceless so I'd strongly advise aspiring TV professionals planning to study related media and technology courses to look at the RTS scheme.”

Simon Pitts, Chair of the RTS Technology Bursaries and Managing Director, Online, Pay TV, Interactive and Technology, ITV, says: “Technology and broadcasting are inextricably linked. In order to future proof the industry we need to attract highly skilled computing and engineering graduates and make them aware of the opportunities the industry has to offer. Not only does the scheme help to achieve this but it provides invaluable support to graduates interested in a career in broadcast technology.”

For details of the accredited courses eligible for the scheme, bursary guidance notes or to submit your application click here. The deadline for submitting applications is 8 June 2016.