Five years ago I met Henriette and Gert through research I was doing for another project. They were facing adoption, and showed me a photo of their prospective children, Masho and Roba, together with their biological parents, whom the adoption agency had explained, were dying of AIDS. 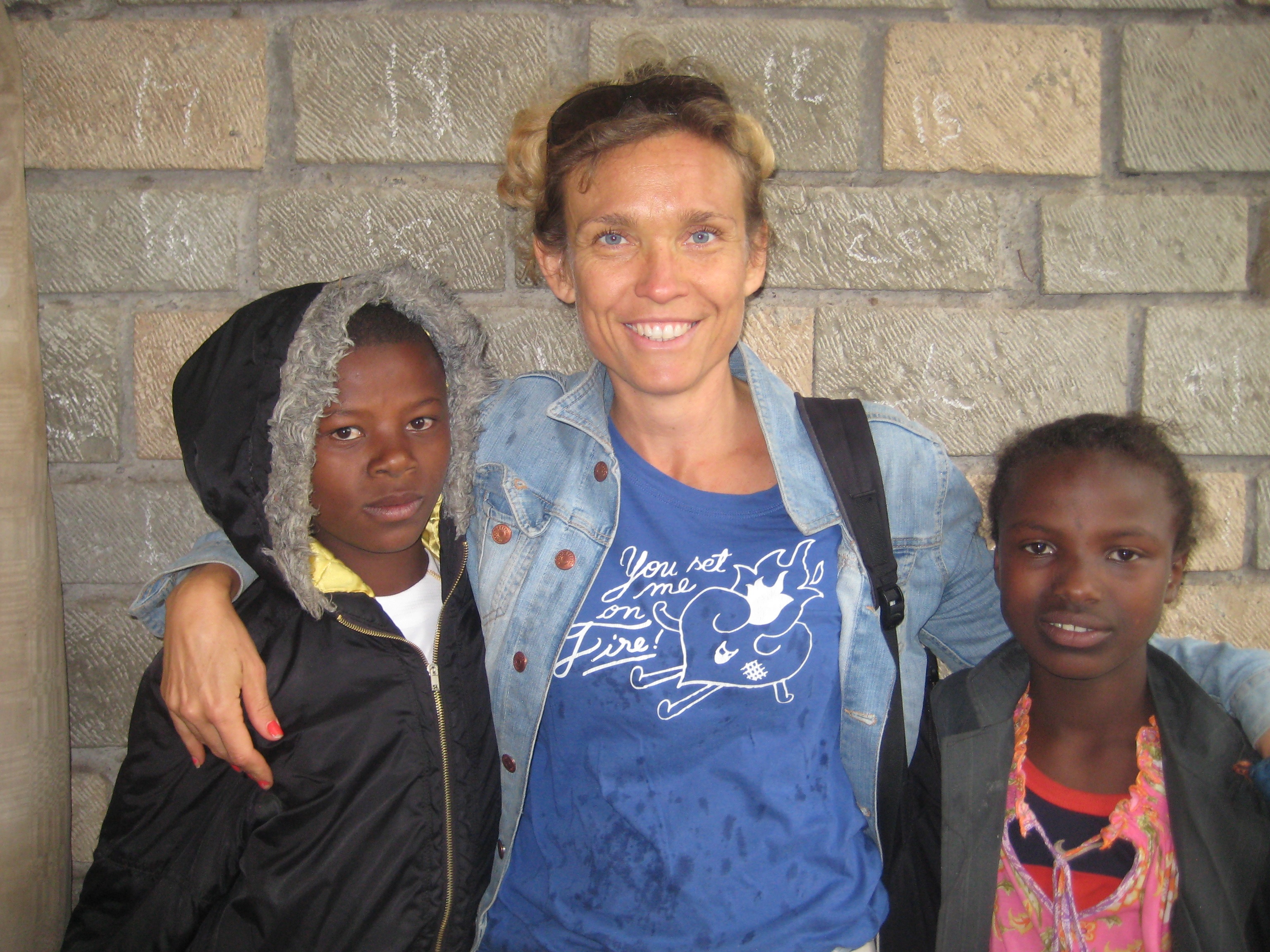 At this time I didn't question that adoption was an act of doing good. But the parents I saw on Gert and Henriette's photograph, did not at all match my perception of poor Africans who give up their children to adoption. I made the decision that I was going to meet these parents, who had chosen to give up their children, before they died. So I travelled to Ethiopia, and through the next 5 years I discovered a much more complex and heart wrenching story, than I could have ever imagined… 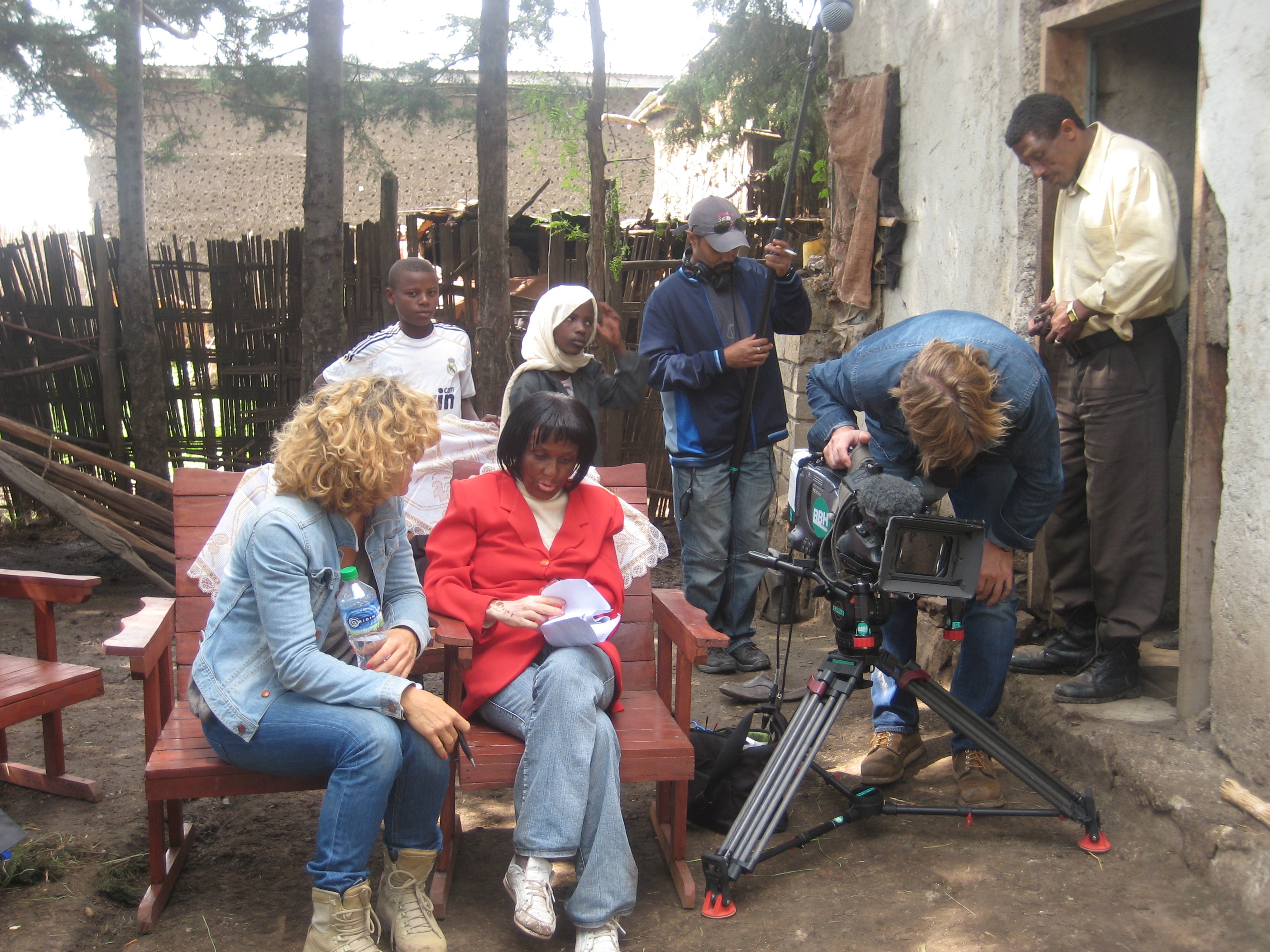 I am NOT against adoption. But I discovered that there is a side to the industry, that prioritizes commercial interests over human interests. And through my research I was shocked to learn in what scale this happens. Masho and Robas story is very far from a stand alone story. So I wished to challenge the western perception of how we aid the third world to better lives. Furthermore I wanted this film to become a portrait of the world's inequality and absurdity. 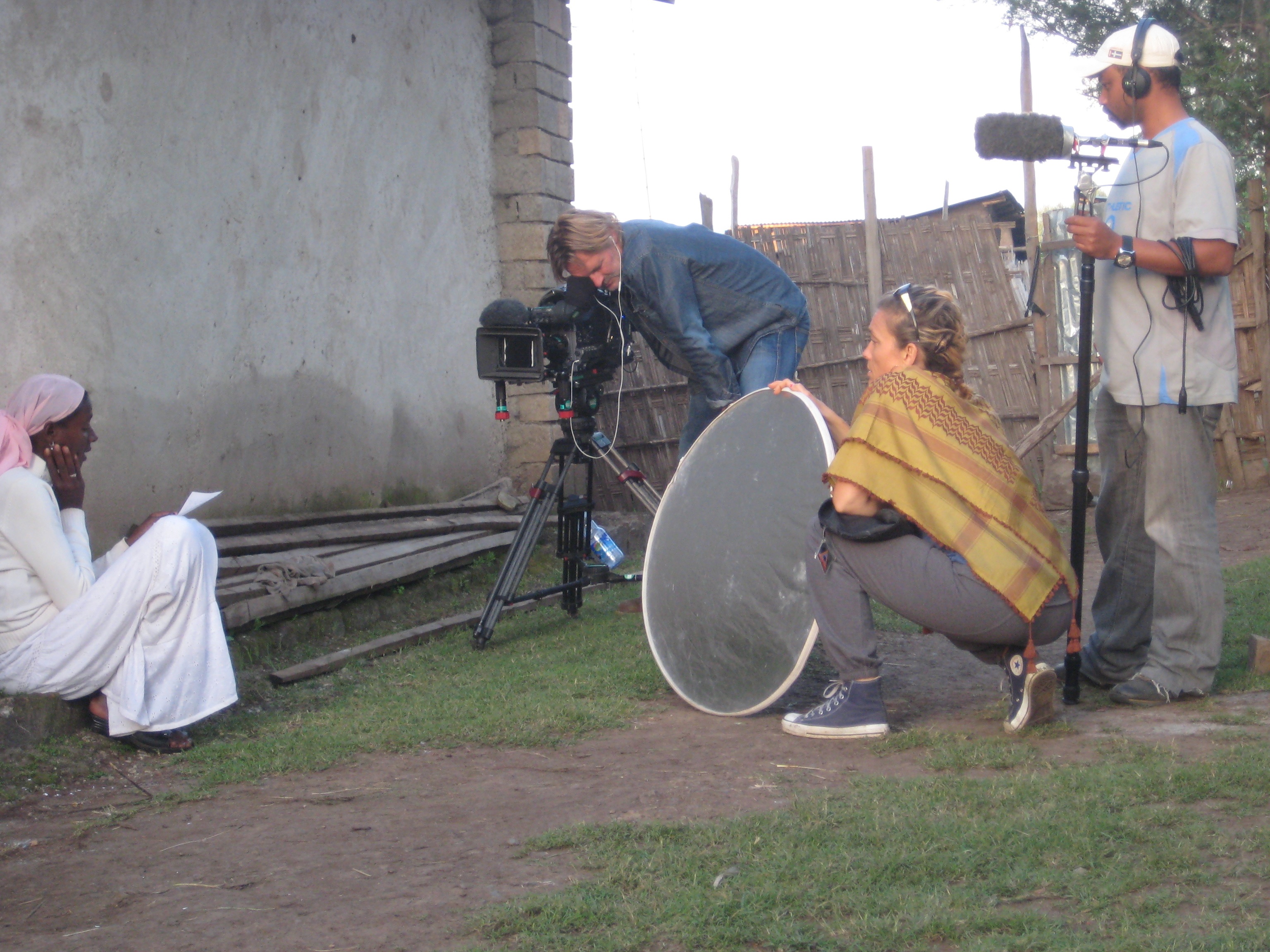 My best argument for the film is the empathy that explains the motives behind the actions of the characters. Sinkenesh and Hussen, and Henriette and Gert, all aim for compassion throughout, and they have fought for what they thought was best for their children. But they get lost along the way, led by a system that neglects its responsibilities. I have observed people who acted with the noblest of intentions, but all subsequently became wrapped up in an industry fueled by trauma. My intention was never to expose these people, but rather to understand their struggle.

I didn’t wanted to create a journalistic, judgmental, and uncovering film, but rather an empathetic and reflective story. One where the viewer might not agree all the way, but is still able to understand the different characters' motives in their decision making, and the terrible consequences thereof for an innocent child… 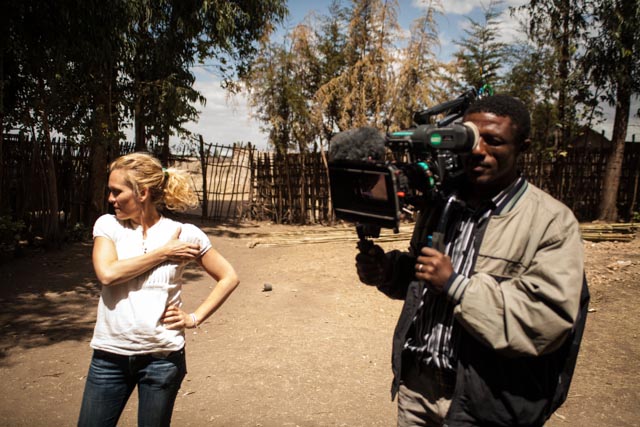 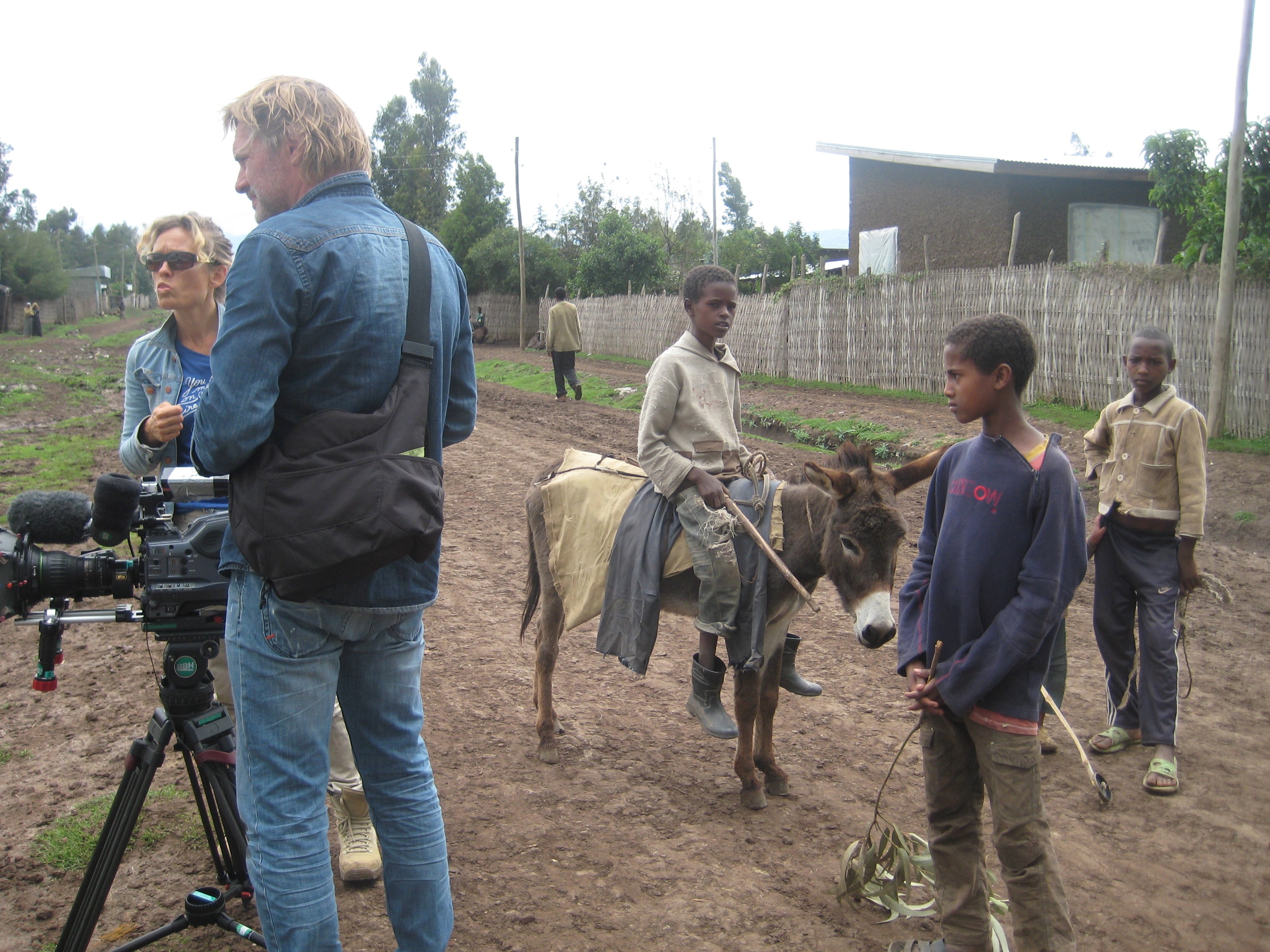 When the film was broadcasted in Denmark it created a historical debate. The Minister of Social Affairs called the parlament for a crisis meeting and a governmental investigation of the adoption industry was launched. All the medias ran Masho as their top story and the title of the film was the most googled word that week. After a while other medias  followed with more revealing storys f.ex. about the adoption industry, such as the agencies use of “Childharvester” in the giving countries.

The film has since been sold to more than 15 countries and have travelled the world in various filmfestivals.

In the fall of 2014 the government changed the laws of adoption in Denmark.

The director, well…after the film she faced a severe depression and a really bad private economy ;)

(In the case of Masho; regardless of a lot of efforts from Ngos and human rights lawyers her situation remains the same. She is still living in an institution in Denmark and her biological parents are still fighting in Ethiopia to revoke the adoption. Roba is living with Gert and Henriette.) 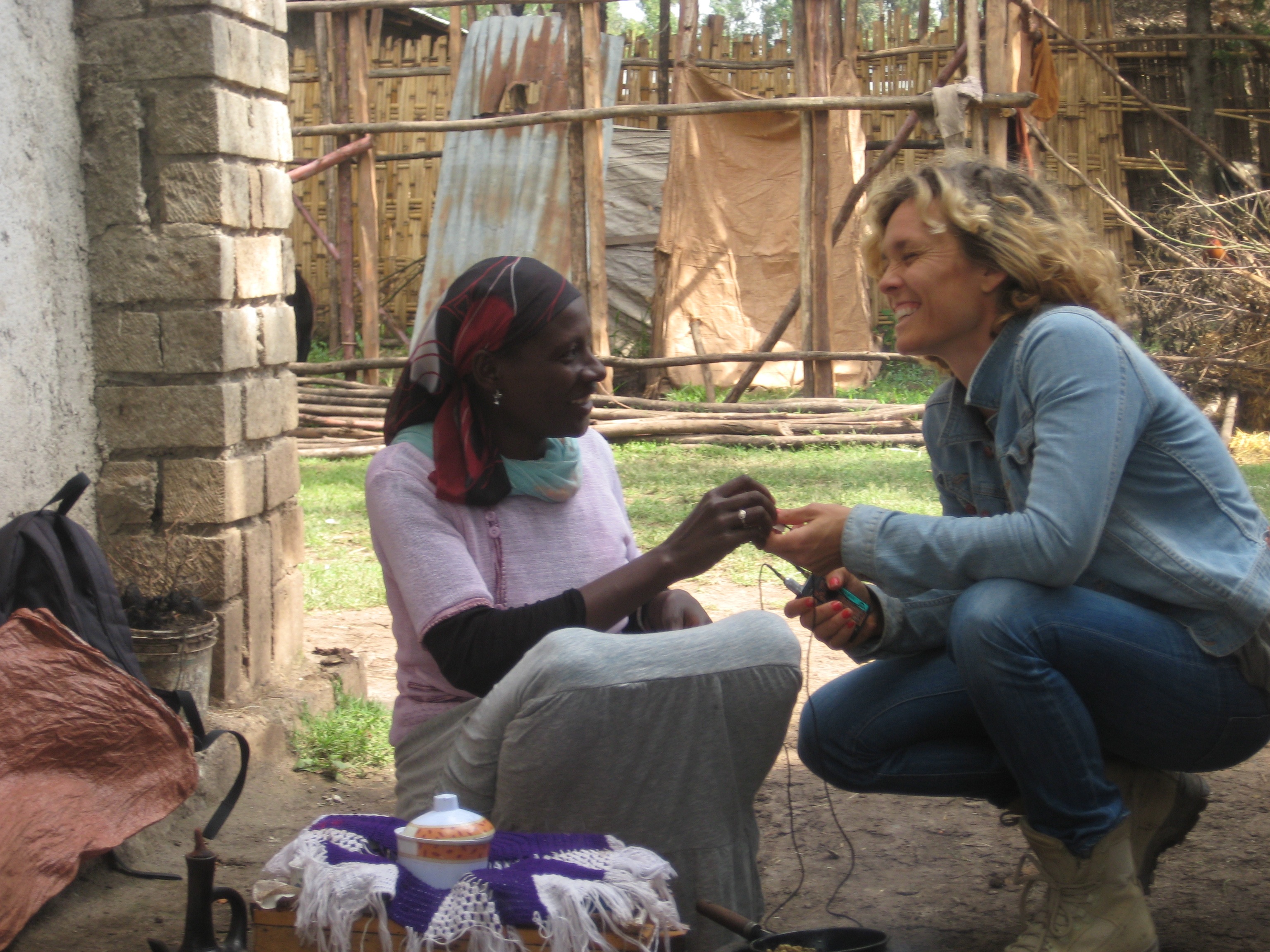 Mercy Mercy is nominated for Best Cinema Documentrary at The Grierson Awards 2015.