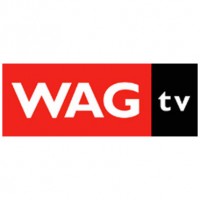 WAGTV is a leading international producer of TV shows. They produce and distribute high-quality, high-rating returnable series for many of the world’s major broadcasters. WAGTV has been listed among REAL SCREEN's global top 100 media companies, based on a survey of the top 70 broadcasters world-wide, and was listed among Britain's top ten TV production companies in an industry poll conducted by REAL SCREEN magazine. WAGTV is the largest single supplier of programs to Discovery Networks International.

If you've worked for WAG TV, add credits to your profile to appear here.

There are currently no jobs listed by WAG TV